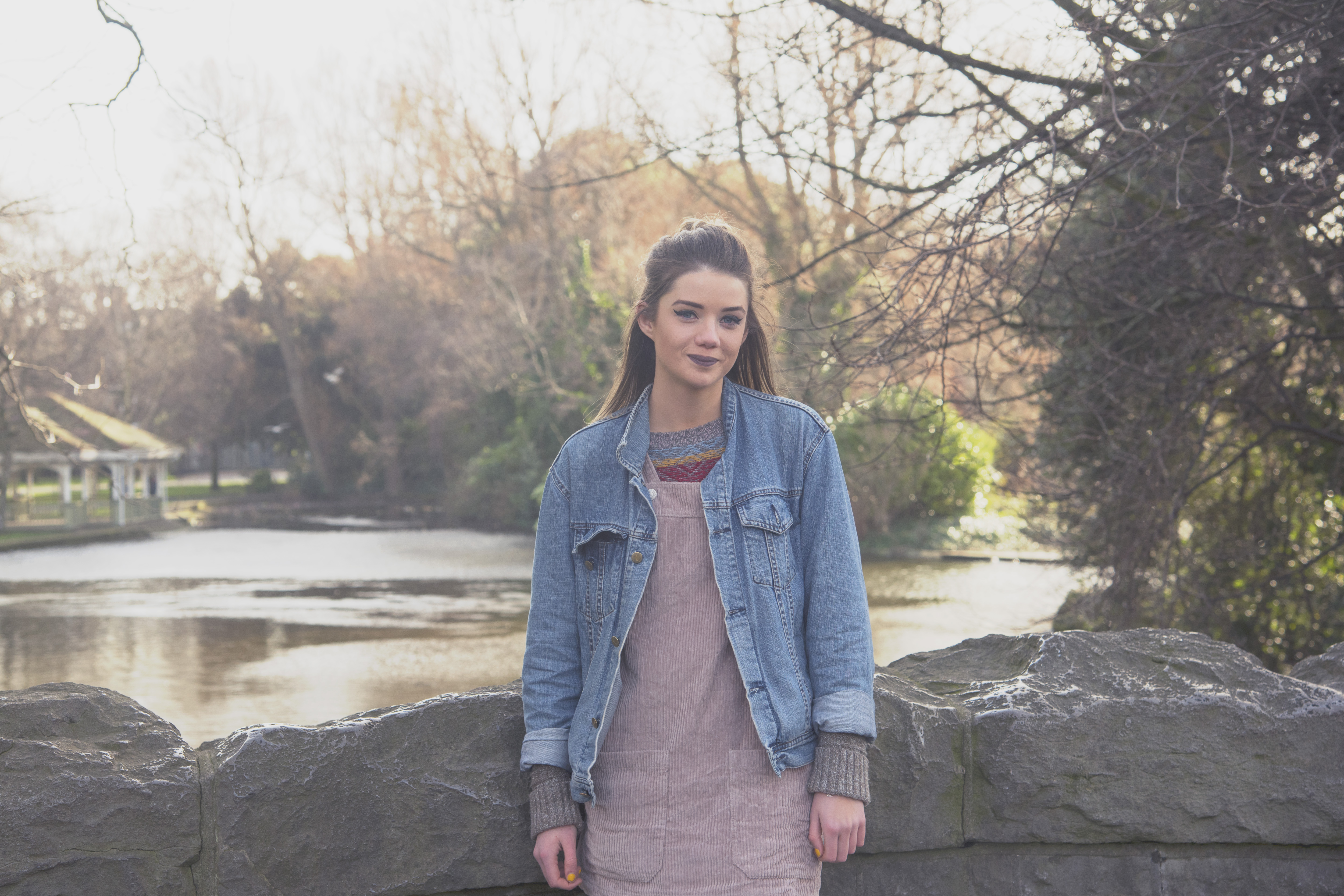 A delicate debut from Aoife Carton, the jangling indie-folk milieu and full-bodied production of ‘Jack & Jill’ works to provide an enchanting glimpse into Carton’s music and songwriting.

‘Jack & Jill’ is also the first song to appear from Carton’s upcoming E.P. and bodes very well for what’s to come from the artist in the future.

Aoife Carton will play as part of the We-Bloom presents sessions at the Workman’s Club on June 12th. For more information visit their event page – here.

Click below to check out ‘Jack & Jill’ by Aoife Carton. The single itself is out now via Spotify. The song’s parent E.P. is due out later this year.