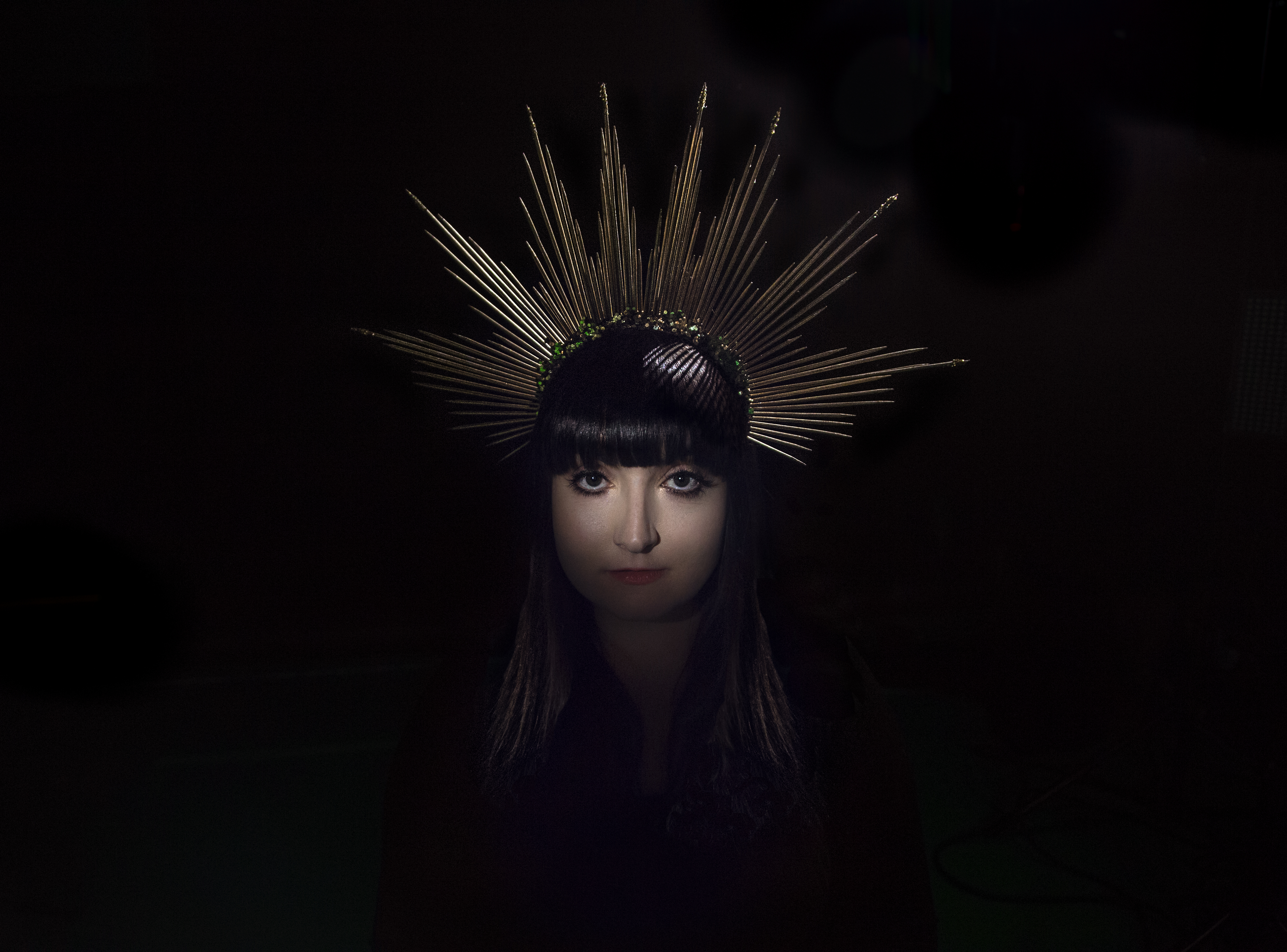 The Last Mixed Tape is proud to premiere ‘Empty Arms’, the debut single and music video from alternative-pop artist Baba.

A delicately set track, ‘Empty Arms’ is a subtle introduction to the music fo Baba, which is peppered with hints of jazz, folk and alternative pop.

At the core of ‘Empty Arms’ is an incredibly emotionally driven backdrop, Baba wrote the piece after the singer miscarried her first child, that finds the artist exploring the grieving process in a way that feels cathartic and sorrowful.

Baba will mark the release of ‘Empty Arms’ with a show in Farrier and Draper, South William Street on May 19th. Entry is FREE via eventbrite.ie.

Click below to watch the music video for ‘Empty Arms’ by Baba. The single itself is out now via iTunes.