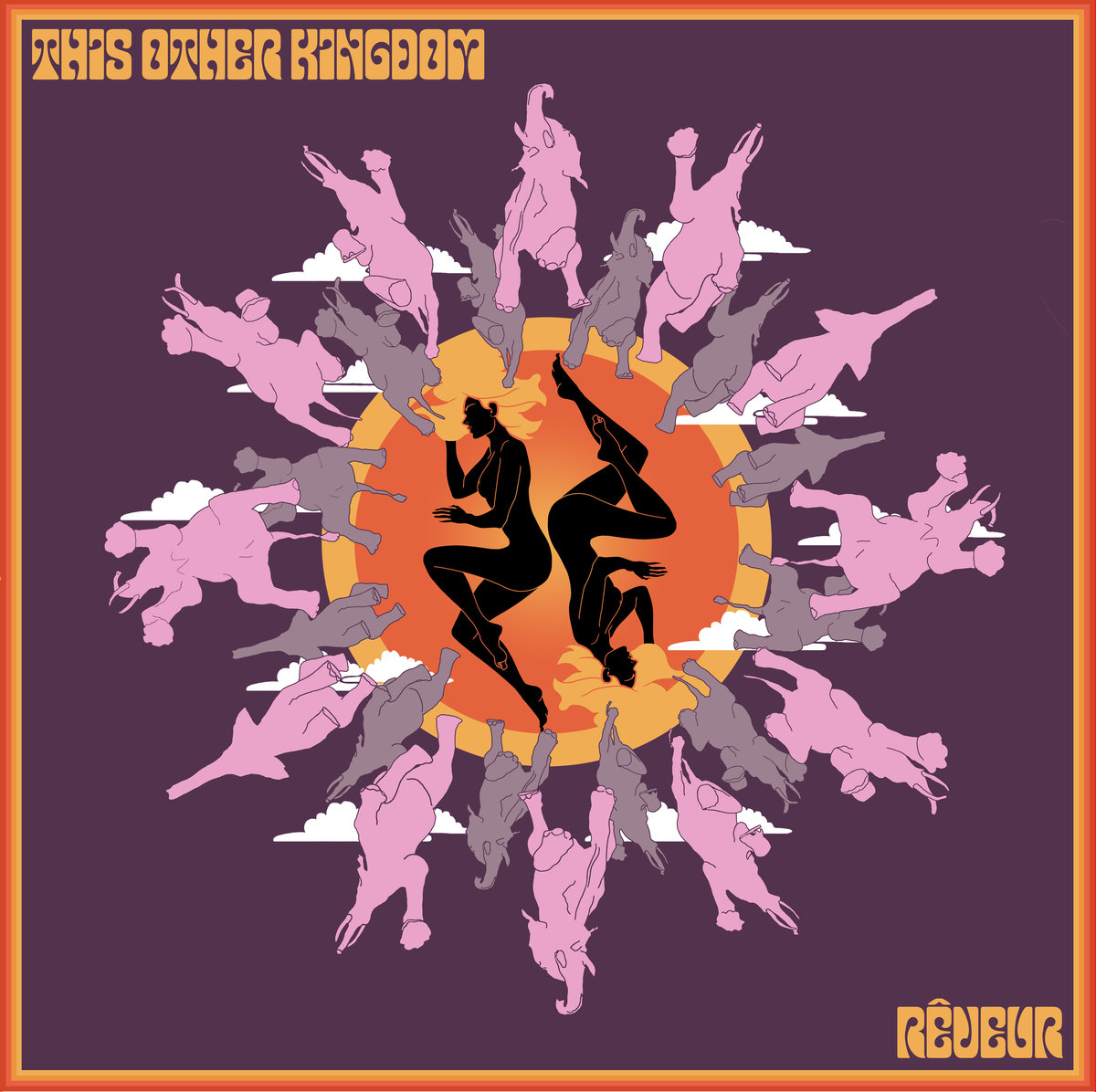 The Last Mixed Tape reviews Rêveur, the sophomore studio album from This Other Kingdom.

My big criticism of This Other Kingdom’s debut L.P. Telescopic was that while the songs were there, the production had failed to live up to the band’s ambition. Rêveur makes up for this past indiscretion with a sound that has heft and adventure to it.

Not straying too far from the group’s hypnotic psych-rock core, This Other Kingdom instead look to hone their craft on Rêveur. In tracks like ‘Eye Do Eye’ and lead single ‘Comatosed’ the fuzzy upfront rock sound makes for a compelling affirmation of TOK’s ability to translate the instant impact of their live shows in the studio. While also addressing the aforementioned issue that plagued their debut outing, for the most part (‘Common Colours / Common Sounds’ is a bit lacking as an opener).

However, the real interest lies in what I’ll refer to as the album’s B-Side (‘Rays For Days’ to ‘This Is War’). Rêveur seems to be an ode to the days of vinyl (and tape) in the sense that it is a record cut in half. While the A-Side is clear psych-rock, the B-Side delves deeper into the off-kilter, entrancing aspects of the genre. ‘Morning Skies’ has more of Beatles circa Revolver fronted by Jim Morrison feel to it, especially the Doors-esque ‘This Is War’. While the swaying haze of sitar in ‘नई दिल्ली सात’ continues this vain.

With Rêveur This Other Kingdom achieves two things. One: they find the sonic heft their debut lacked with a strong overall production, and two: they give a very promising glimpse into their future explorations with a closing run-in that is truly inspired. And that is what second albums are all about.

Rêveur by This Other Kingdom is out now.