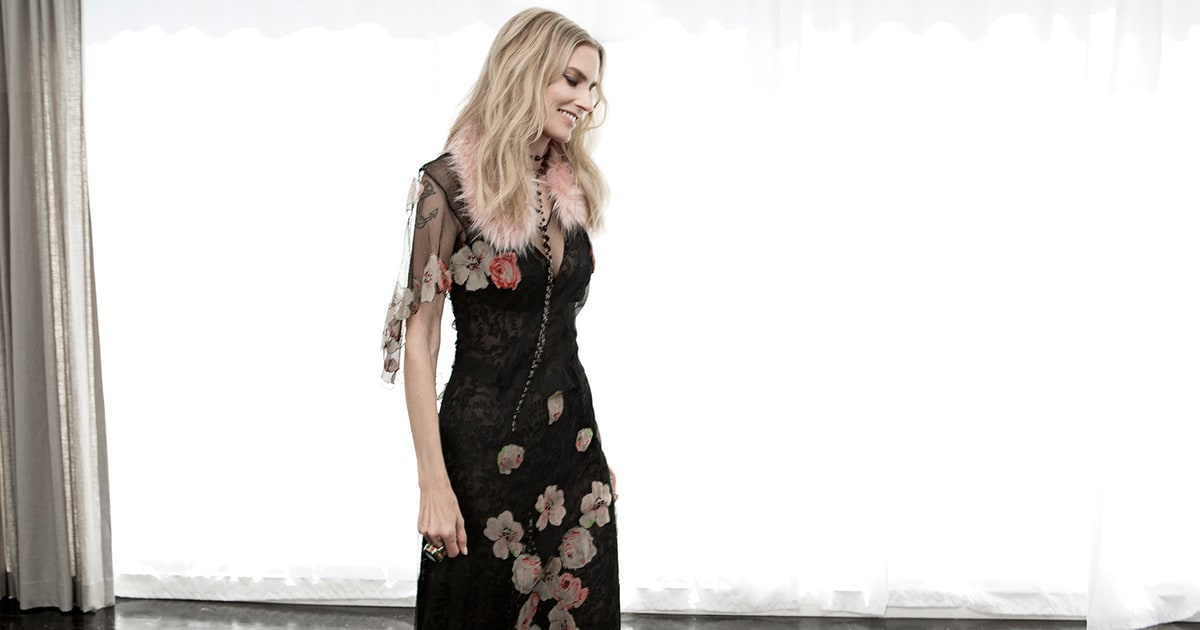 Acclaimed singer-songwriter Aimee Mann has announced a headline show at the National Stadium in Dublin this Autumn.

Speaking about the title of her latest record Mann explains: “It came from a friend of mine asking me what the record was about. And I said, ‘Oh, you know me — the usual songs about mental illness.’ He said, ‘You should call it Mental Illness!’ I said, ‘I think I will.’” And thus, over the course of a few short seconds, a classic album title was born. “I always probably have a little bit of gallows humour,” Mann says, “and I would hope that people see there’s a little bit of that interspersed in there. I mean, calling it Mental Illness makes me laugh, because it is true, but it’s so blunt that it’s funny.”

Tickets for Aimee Mann live at the National Stadium on October 28th are priced €40 go on sale this Monday, 8th May at 9am through www.ticketmaster.ie & usual outlets nationwide.