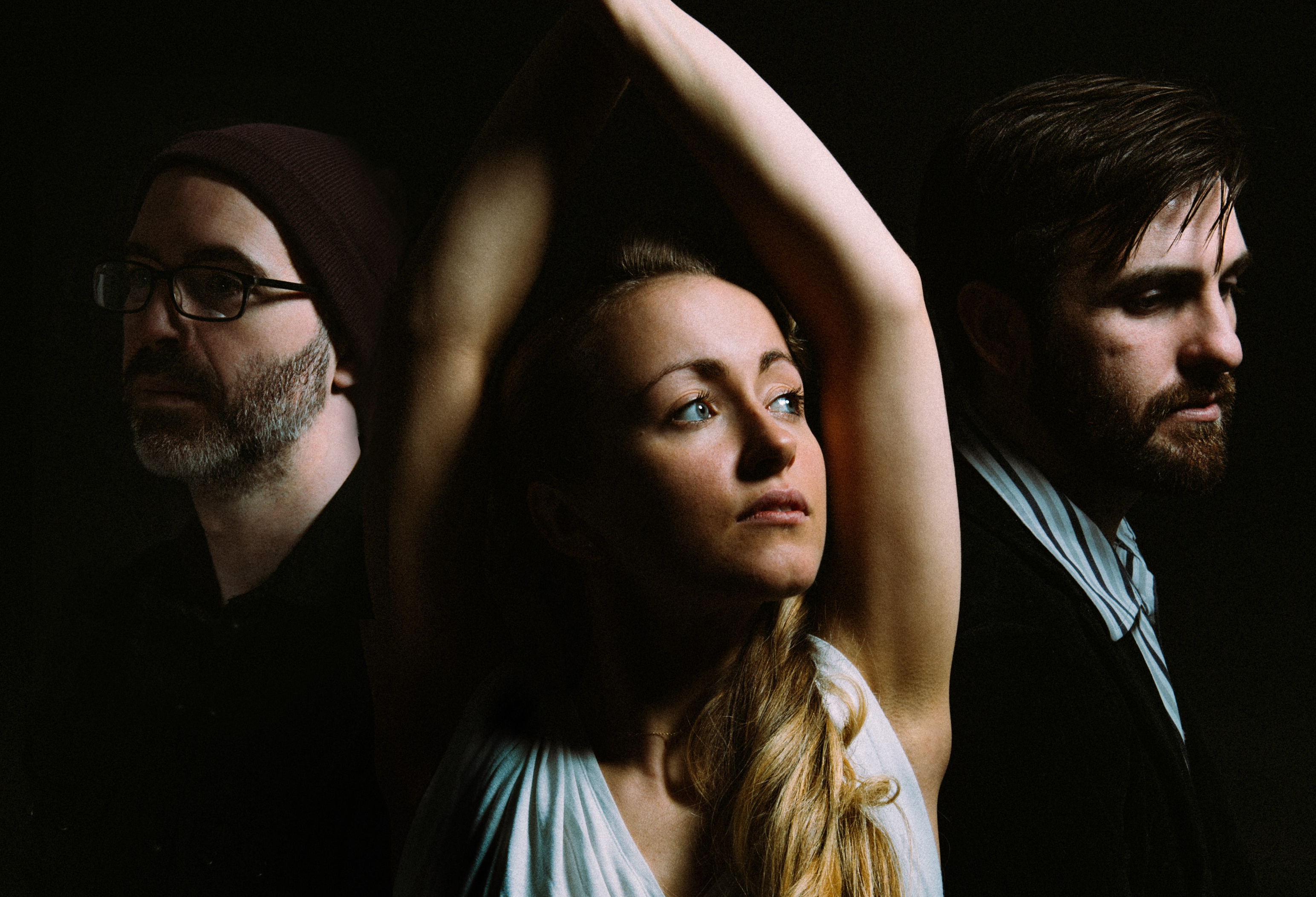 Pine the Pilcrow have made their return with the deeply atmospheric new single, ‘Dahlia’.

A near cinematic take on the indie-folk genre, Pine the Pilcrow’s ‘Dahlia’ is dramatic, engrossing and large in scale. From its depth of field sonically to

From its depth of field sonically to the lush harmonies that dominate the foreground, the music of ‘Dahlia’ takes it shape from Pine the Pilcrow’s ability to merge the intimate with a sense of grandeur.

Click below to watch the music video for ‘Dahlia’ by Pine the Pilcrow. The single itself is out via Spotify. Photo credit: Ruth Medjber.