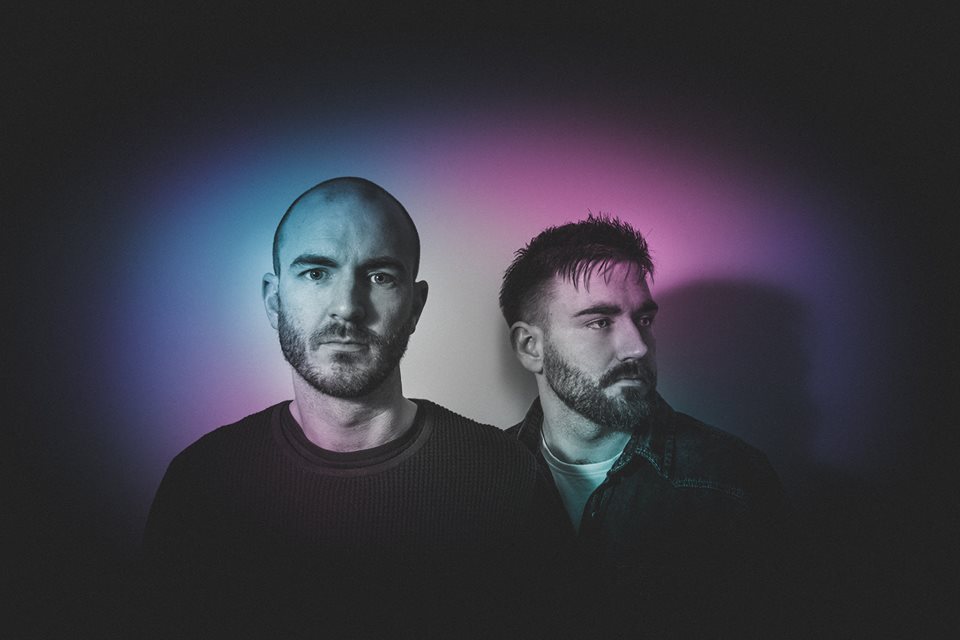 Jack L, Cry Monster Cry & Stephen James Smith have joined the line-up for ‘A Night For Chernobyl’ at the Set Theatre.

Adi Roche and Ali Hewson (board of directors) travel to Ukraine to mark the 31st anniversary and for the inauguration of ‘Chernobyl Disaster Remembrance Day’ by the United Nations. Speaking before departure, Adi Roche sent a message to all attending tomorrow’s concert. “A heartfelt thanks to everyone on behalf of the victims and survivors of the Chernobyl disaster. This fantastic concert is not only about raising funds but about compassion from the Irish people, the support from musicians lending their talents and most importantly about sending a message of solidarity & love to the people of Belarus and Ukraine.”

‘National Live Music Venue of the Year’ in 2015, Set Theatre will host the special evening, a day that is being described by President Michael D. Higgins as a “beacon of hope”.

The funds raised on the night will go towards summer rest and recuperation programmes which enables the charity to bring children from Belarus and Ukraine to Ireland every summer along with funds going to much medical supplies needed for Vesnova Orphange in Belarus. “