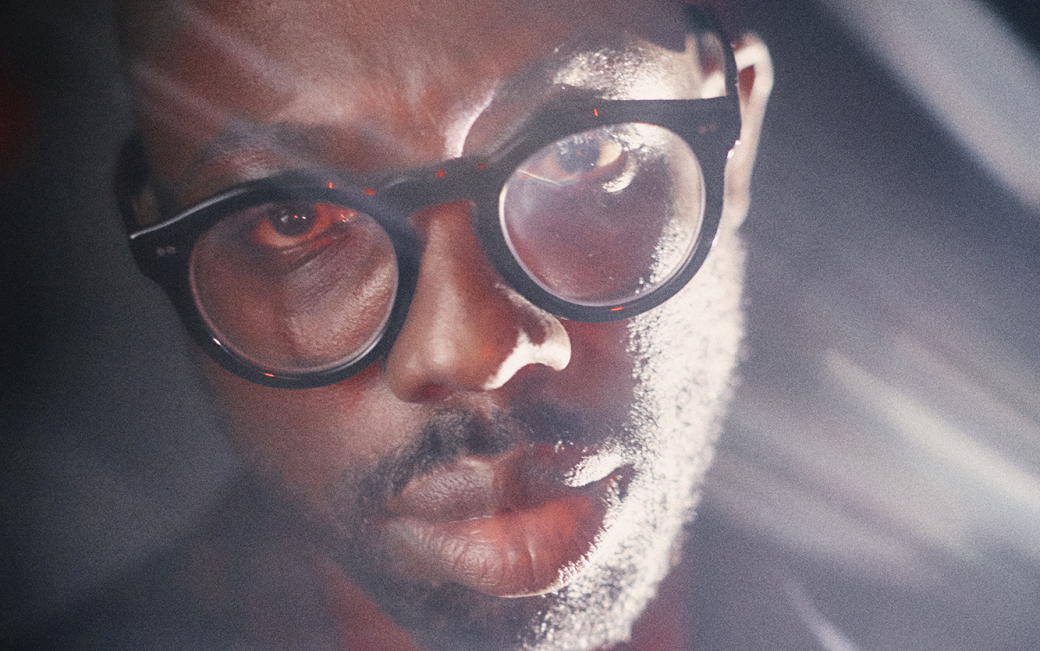 Ghostpoet has just dropped his brand new single ‘Immigrant Boogie’ and announced a tour this Autumn.

Speaking about the new single, Ghostpoet says: “It’s a first person account of a difficult journey across borders, partly intended to ask those who have questioned the arrival of refugees in recent times what they would do in the same situation.

The song is written in two halves – the first hopeful for a brighter future, while the second sees hope snatched away by forces beyond the control of the storyteller.

There is an important story to be told there, but I wrote the song in a way that aims to capture a broader human truth: that while we are all working for a better life for ourselves, we have to accept that we are not in control of the outcome”

To coincide with the release of ‘Immigrant Boogie’, Ghostpoet has also confirmed he will play the Button Factory in Dublin on October 24th. For more information visit buttonfactory.ie.

Click below to watch the music video for ‘Immigrant Boogie’ by Ghostpoet. Photo credit: Steve Gullick.