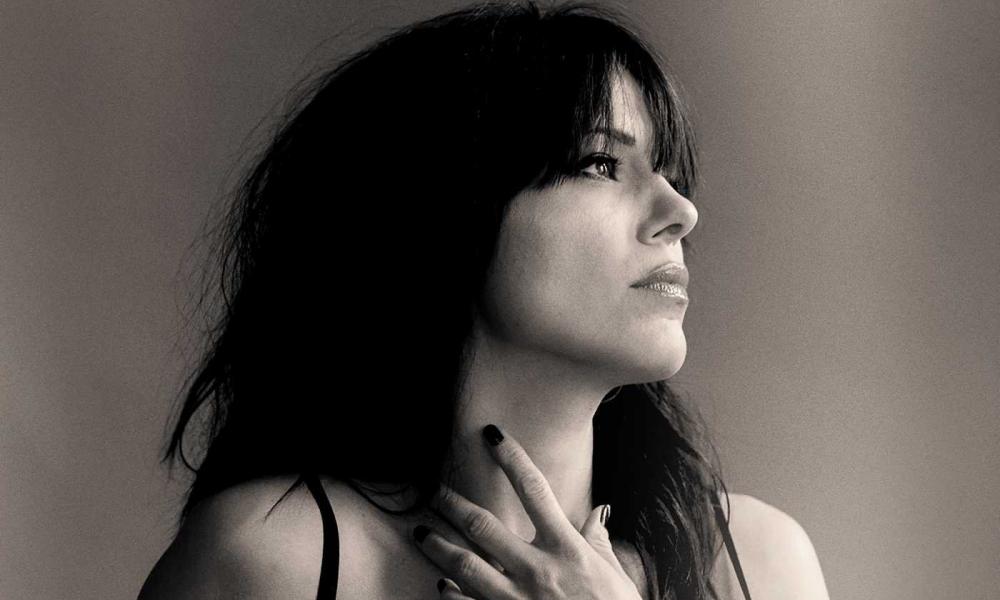 Much was made of Imelda May’s “new look” during the build up to Life Love Flesh Blood’s release. And while I had my doubts in just how much this would actually impact on the music, there can be no denying that the change is anything but superficial.

Although May’s fifth outing isn’t a million miles away from the retro rock-a-billy roots that first broke her as an artist on the scene via her sophomore effort Love Tattoo, the album works more as a mood-piece. Time has passed, things have changed, and so to has Imelda May, and this is mirrored in the darker noir-like sound of Life Love Flesh Blood. A stark contrast to the cartoonish, more colourful records of the past.

Indeed, the trembling ballad of ‘Call Me’ slows things right down from the start and locks the album’s overall tone in place. Not just musically but lyrically too. May delves deep into the realm of want, regret, and sorrow with songs like ‘Leave Me Lonely’, the softly swaying ‘Black Tears’ and ‘Should’ve Been You’ all inform just how Life Love Flesh Blood sounds and feels.

Through this album May takes on long last look at the past (‘Bad Habit’ is nod to her rock ‘n’ roll roots), and moves on (‘Leave Me Lonely’ has more of a hint of indie-rock to it). What is most telling is how the album ends, with the gentle acceptance of ‘The Girl I Used To Be’.

Life Love Flesh Blood isn’t an album of great change. Imelda May’s sound remains in tact, it’s just the tone and meaning that have shifted. May has moved on, but not forgotten who she is in the process.

Life Love Flesh Blood by Imelda May is out now.