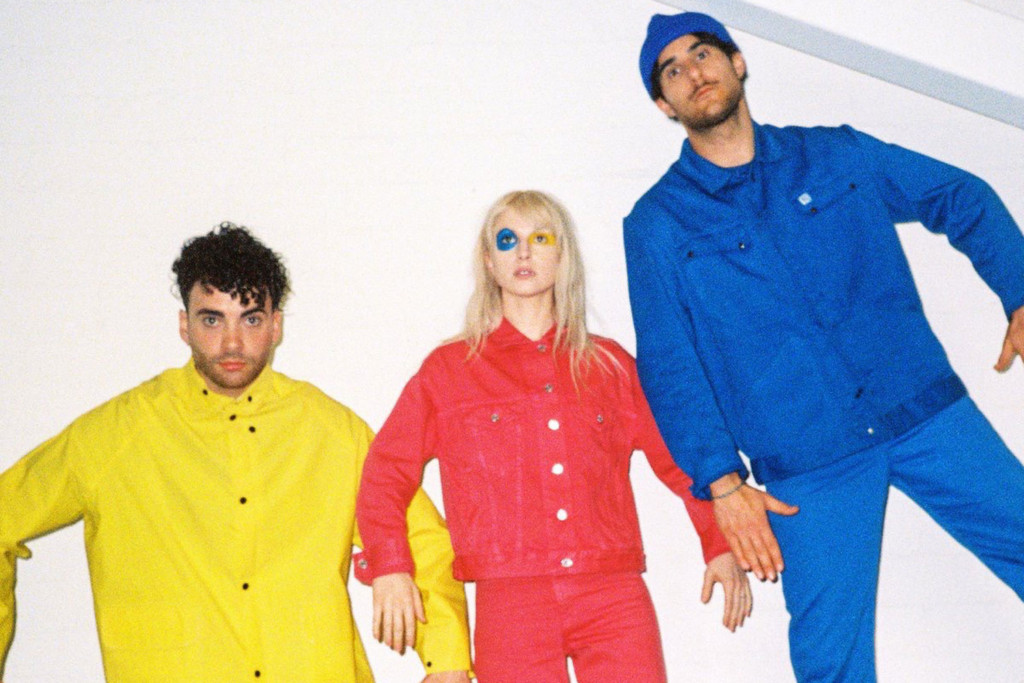 Paramore have just announced two headline shows in Dublin and Belfast for this summer, and have unveiled their new music video ‘Hard Times’.

Paramore have announced they will play Dublin’s Olympia Theatre on June 15th and Belfast’s Waterfront on June 16th as they tour their upcoming fifth studio album After Laughter, the lead single, ‘Hard Times’, for which they have just released. See full tour dates below.

Tickets for Paramore’s Dublin show at the Olympia Theatre on June 15th are priced from €29.00 and will go on sale on Friday, April 28th at 9am via ticketmaster.

Click below to watch the music video for ‘Hard Times’ by Paramore. The song’s parent album ‘After Laughter’ is due out on May 12th.