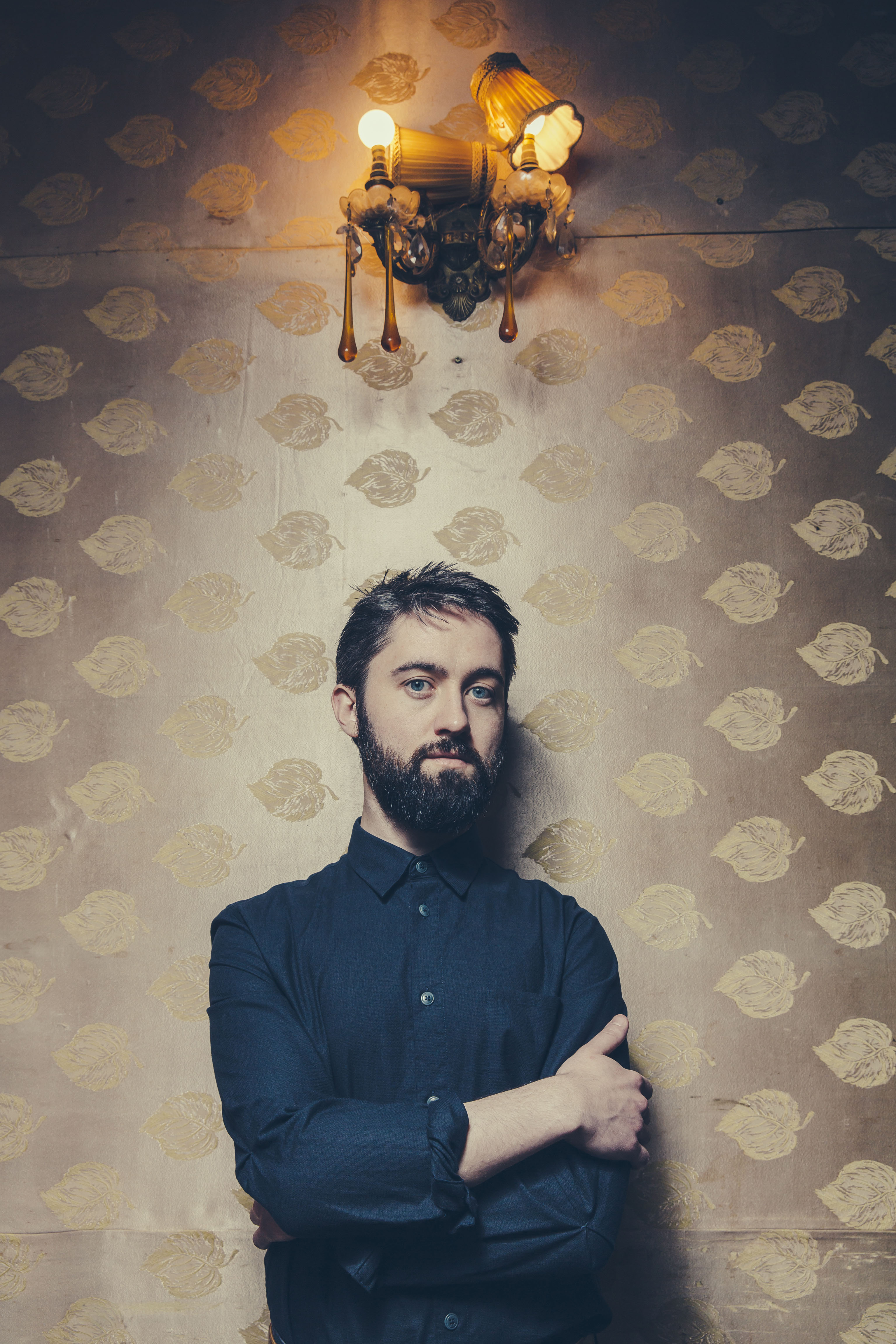 With the distant soundscapes, far-reaching textures and up-close soft-spoken vocals that shape ‘Fortunate Child’, the collaboration of Villagers and Nico Muhly is a deeply effecting one.

Moving into more experimental indie-folk-esque territory the track moves from gentle, to hazy, and then to noise-ridden all in the space of approximately 6 minutes. Making for an engrossing listen that never settles fully on any given sound.

Speaking about working with Muhly, O’Brien says “Creating ‘Fortunate Child’ with Nico was a very intuitive process. The chord structure and frequencies of Nico’s initial soundscape really spoke to me and allowed me to go with the first draft of those string-of-consciousness lyrics. It’s gradually unpacking itself and I hope you enjoy.”

Click below to watch the music video for ‘Fortunate Child’ by Villagers and Nico Muhly. The single itself is out now – here.