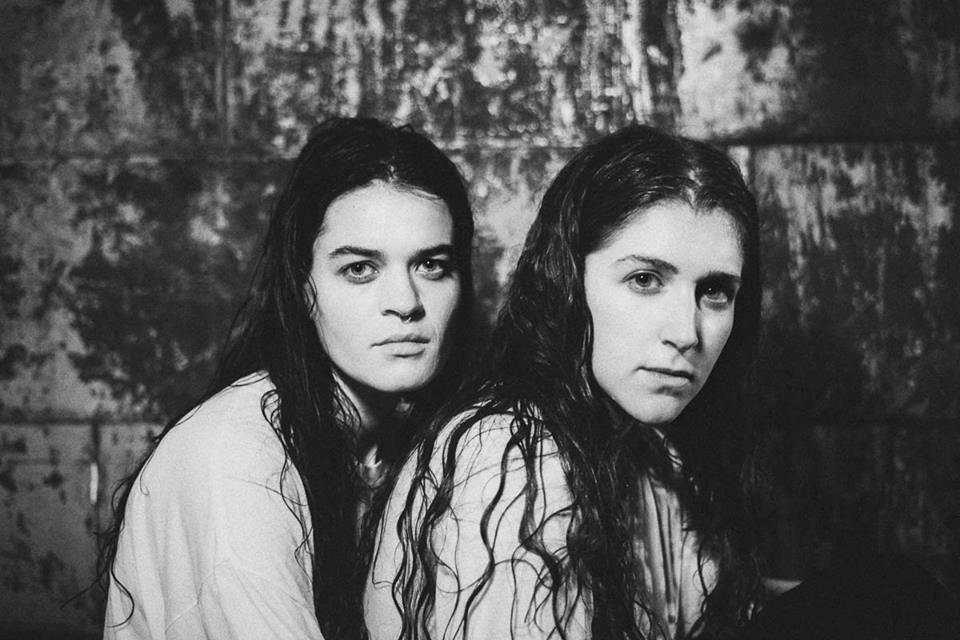 Indie-folk duo Overcoats have been announced to play a headline show Whelan’s in Dublin this summer.

Overcoats (Hana Elion and JJ Mitchell) will play Whelan’s on May 16th as the pair tour in support of their debut studio album Young which comes out later this month (available to pre-order now).

The duo have just wrapped a run of dates supporting Maggie Rogers and will embark on a nationwide headlining tour this month, kicking things off with an album release show at Brooklyn’s Rough Trade on April 20th.

Tickets to see Overcoats in Whelan’s on May 16th are priced at €15 and are on sale now through www.ticketmaster.ie & usual outlets nationwide.

Click below to watch Overcoats perform as part of NPR’s Tiny Desk series.