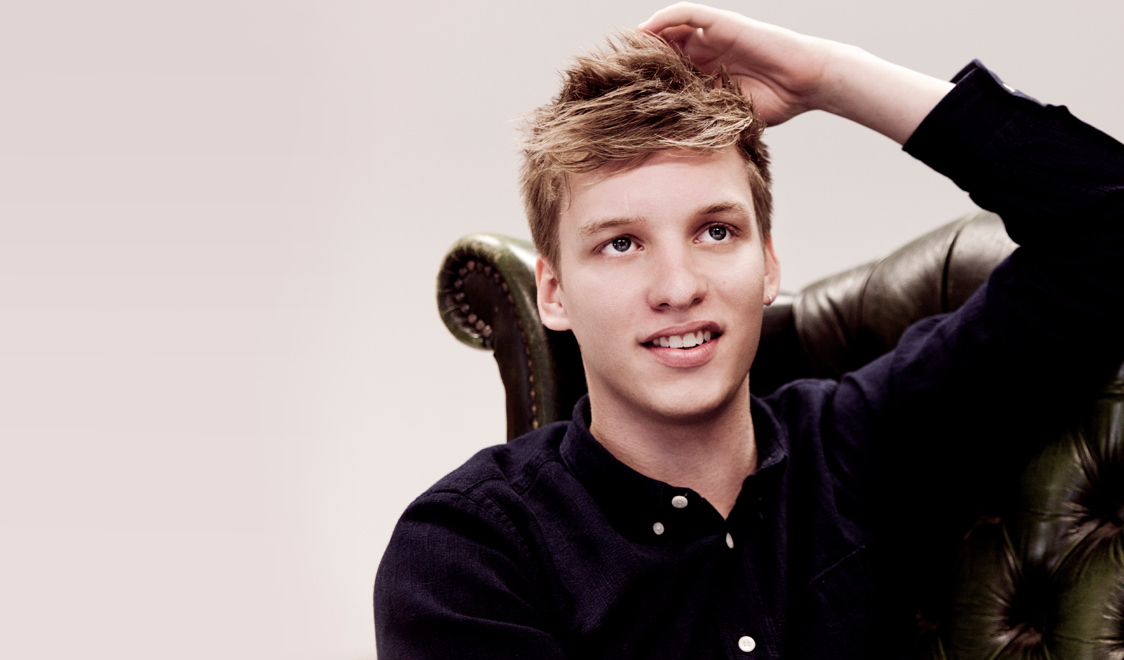 Entitled the Top Secret Tour, George Ezra will place several shows across Ireland this May, performing at Belfast on 26 May, Derry on 27 May, Olympia Theatre in Dublin on 29 May and Limerick’s Milk Market on 30 May.

Ezra will also be debuting new songs, the first since his acclaimed first album Wanted On Voyae, at each show as well as track from his back catalog.

Speaking about the writing and recording of his sophomore record, Ezra says: “There is no need for me to point out the fact that I’ve been fairly quiet over the last year,” says George. “But I’d like to reassure you all that I’ve been beavering away at what will one day be my second record. It took a second to work out what it was that I wanted to write about, and then how to approach the writing and recording process.”