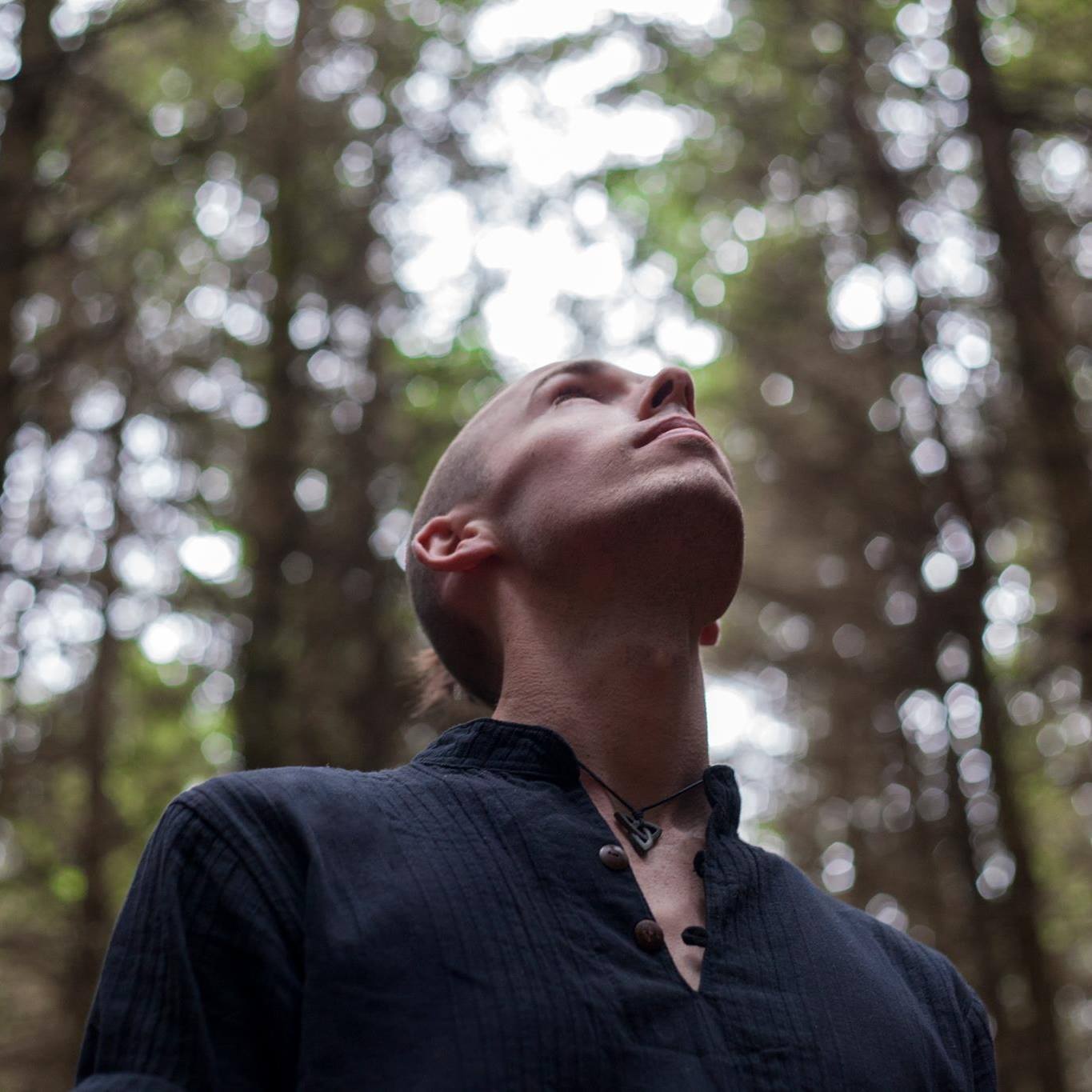 A song about space and the room to create depth within that space, Cinema’s ‘Floating’ is populated by lush soundscapes that flow easily into one another.

Click below to listen to ‘Floating’ by Cinema featuring Chris Leech. The single itself is out now via Spotify.