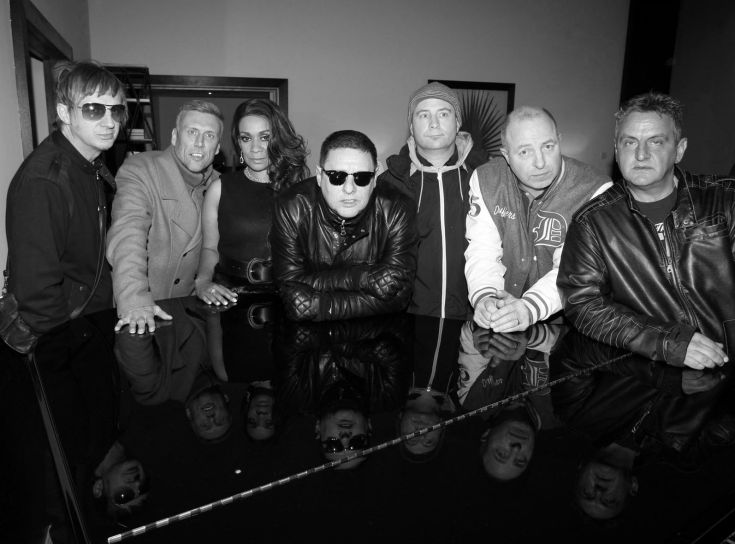 Indie legends Happy Mondays are set to return to Dublin this December with a show in Vicar Street.

Happy Mondays will play the Dublin venue on Friday, December 15th following their last gigs in there last year as part of the band’s Pill Thrills and Bellyaches tour, this time the Manchester group will be performing as part of their 30th Anniversary Greatest Hits tour.

Formed in 1980 and later signed to Tony Wilson’s legendary independent record label Factory Records, Happy Mondays have a glittering back catalog of classic tracks to pull from including ‘Kinky Afro’, ‘Step On’, ‘Hallelujah’ and more.

Tickets to see Happy Mondays on Friday, December 15h are priced at €35 and will go on sale Friday March 17th @10am from www.ticketmaster.ie