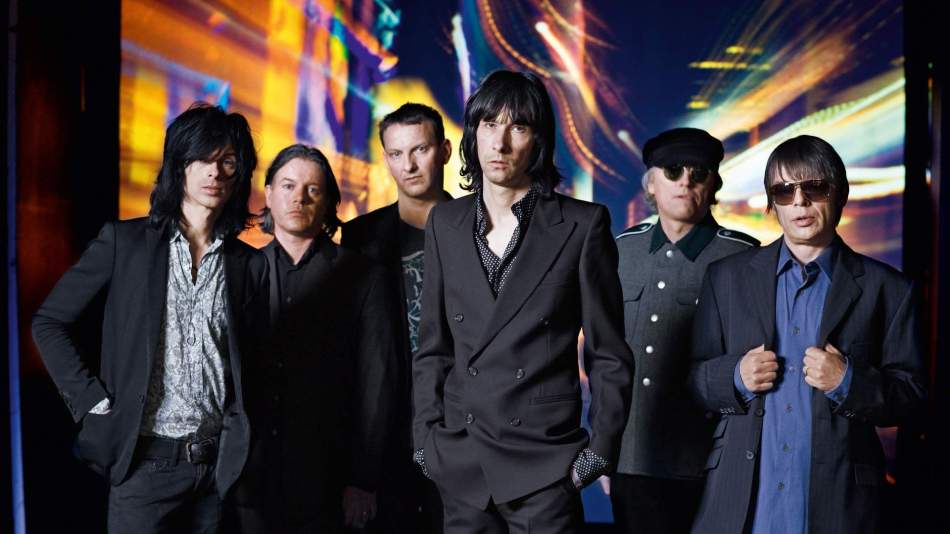 The day-to-day headliners at Sea Sessions 2017 have been confirmed for this summer in Donegal.

The Friday (June 23rd) will see dance duo Sigma close the day, on Saturday (June 24th) the Coronas will headline and indie legends Primal Scream will bring Sea Sessions 2017 to a close.

Taking place across Three stages with over fifty acts, Sea Sessions 2017 summer surf & music festival will return to Bundoran in Donegal from June 23rd to June 25th, and will celebrate it’s tenth year with Primal Scream set to headline.

Tickets are available from all Ticketmaster outlets nationwide via ticketmaster.ie and seasessions.com.