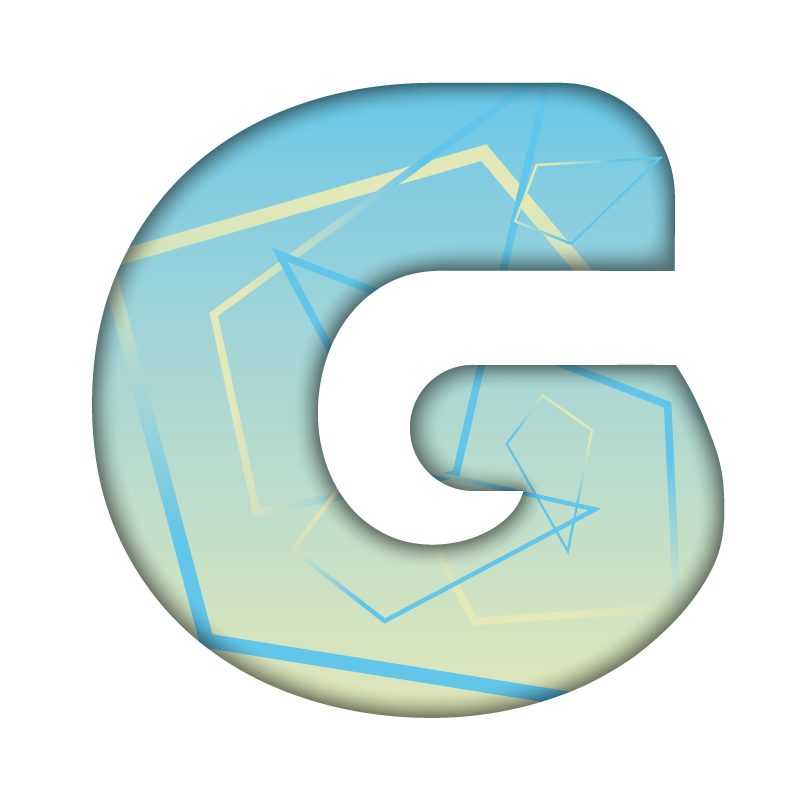 The headline acts set to perform as part of the newly expanded Groove Festival 2017 have been announced today.

The artists confirmed to headline the Groove 2017 line-up this summer are: indie-rock legends Primal Scream and acclaimed reggae outfit UB40. With over 25 acts due to appear across two stages during the two day festival, additional Irish and international music acts will be announced in the coming weeks.