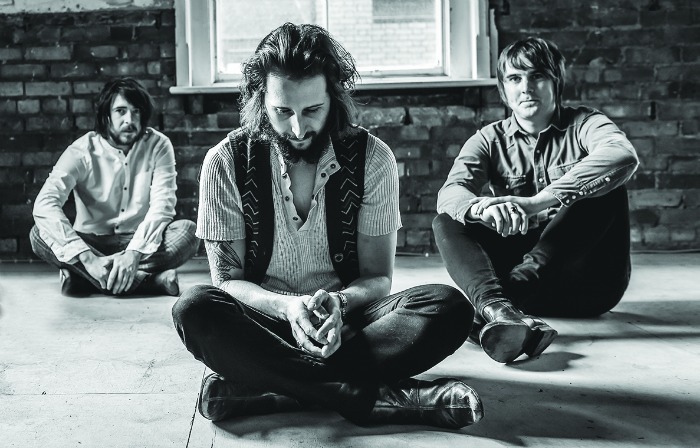 The Last Mixed Tape is proud to premiere the brand new music video from This Other Kingdom for ‘Comatosed’.

Other Kingdom will be celebrating the release of their second album ‘Rêveur’ in The Workman’s Club on Saturday 22nd April. Released by Wrong Way Records (UK), the album will be released on limited orange vinyl with purple spatter in a deluxe gate fold sleeve and will be available to buy on the night as well as in selected stores.

Click below to watch the music video for ‘Comatosed’ by This Other Kingdom. The song’s parent album Rêveur is available to pre-order now via bandcamp.