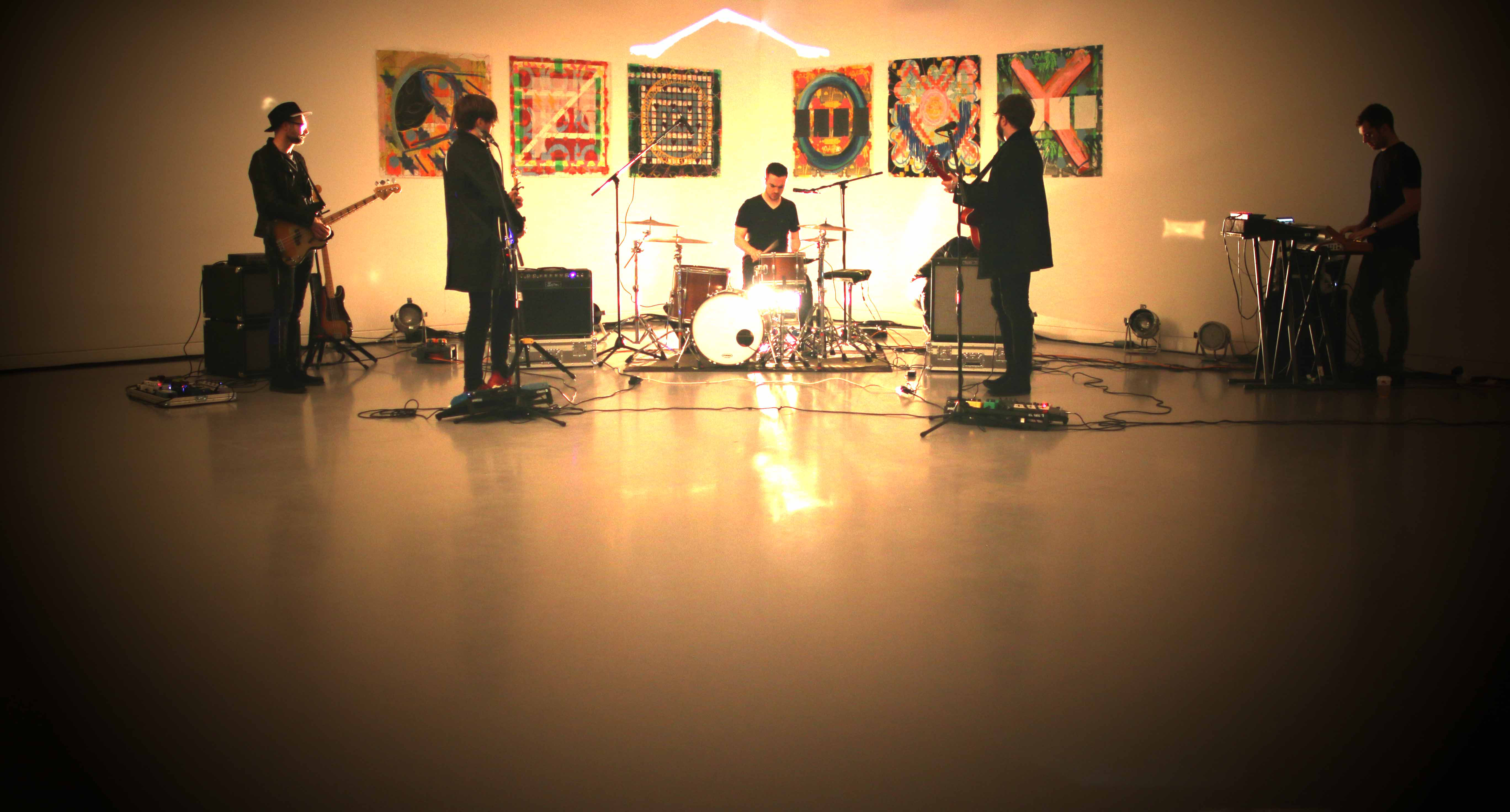 The Last Mixed Tape is proud to premiere a brand new live video from Columbia Mills for their single ‘Battles’.

The first in a series of three live video to be released by Columbia Mills, the Dr. Tony Ryan Gallery in the RHA and the artwork of Leah Hewson provide the setting for the group’s all-encompassing live sound and visual show.

Performing their most recent track ‘Battles’ in such a unique setting, Columbia Mills music flourishes visually as well as sonically.

Columbia Mills have also announced live shows at the Kasbah in Limerick on March 31st, Cyprus Avenue in Cork on April 1st (eventbrite.ie) and the Harbour Bar in Wicklow on April 6th.

Click below to watch Columbia Mills perform their single ‘Battles’ live at the RHA Gallery in Dublin.