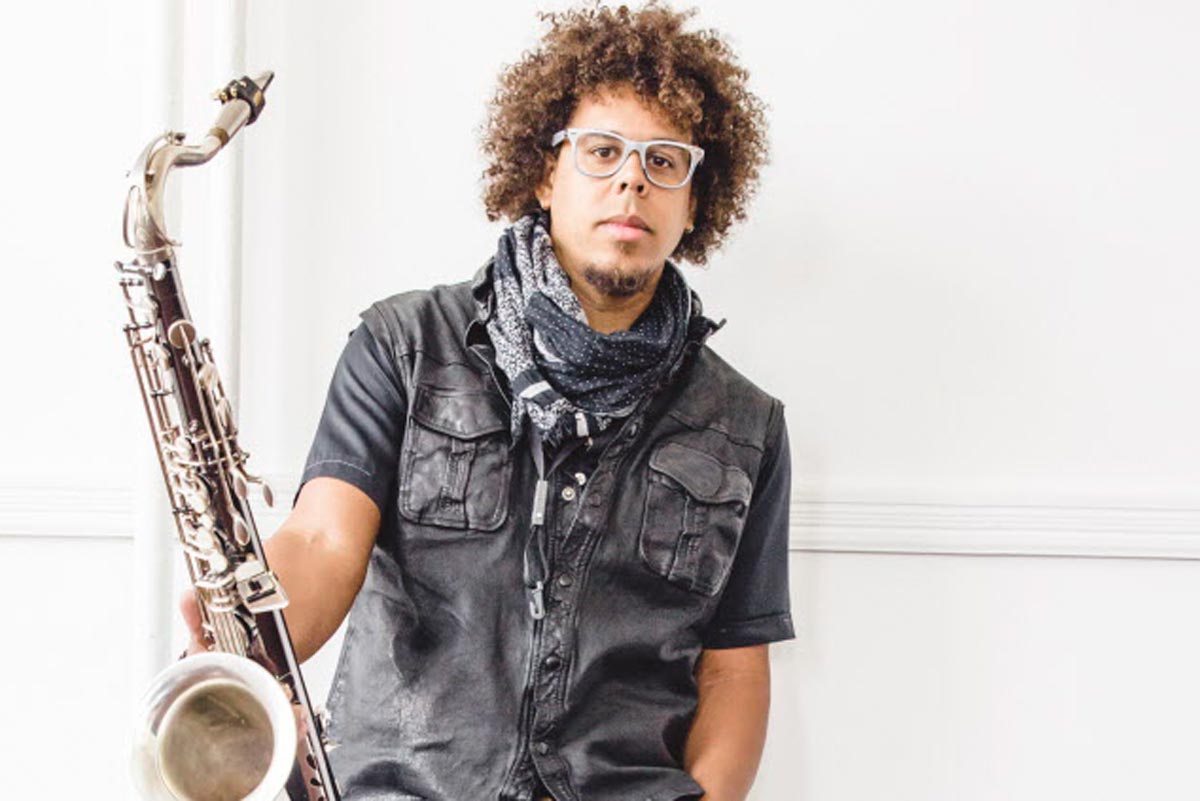 Singer-songwriter and member of the E-Street Band Jake Clemons has announced an Irish tour this summer.

Jake Clemons will play a headline show in Whelan’s on May 10th as part of his forthcoming tour in support of his new album Fear & Love. See full list of Irish shows below.

Reflecting on his new release, Jake states: “The idea of having a theme and a concept for each record is due to a conversation that I had with Bruce.” “Fear & Love is more introspective than his previous releases. This album reflects the ‘right now” that you feel inside as opposed to the ‘right now’ that is external.”

Ticket information:
Tickets for Jake Clemons in Whelan’s on May 10th are priced €23 and go on sale Friday 24th February from www.whelanslive.com, www.ticketmaster.ie & outlets nationwide