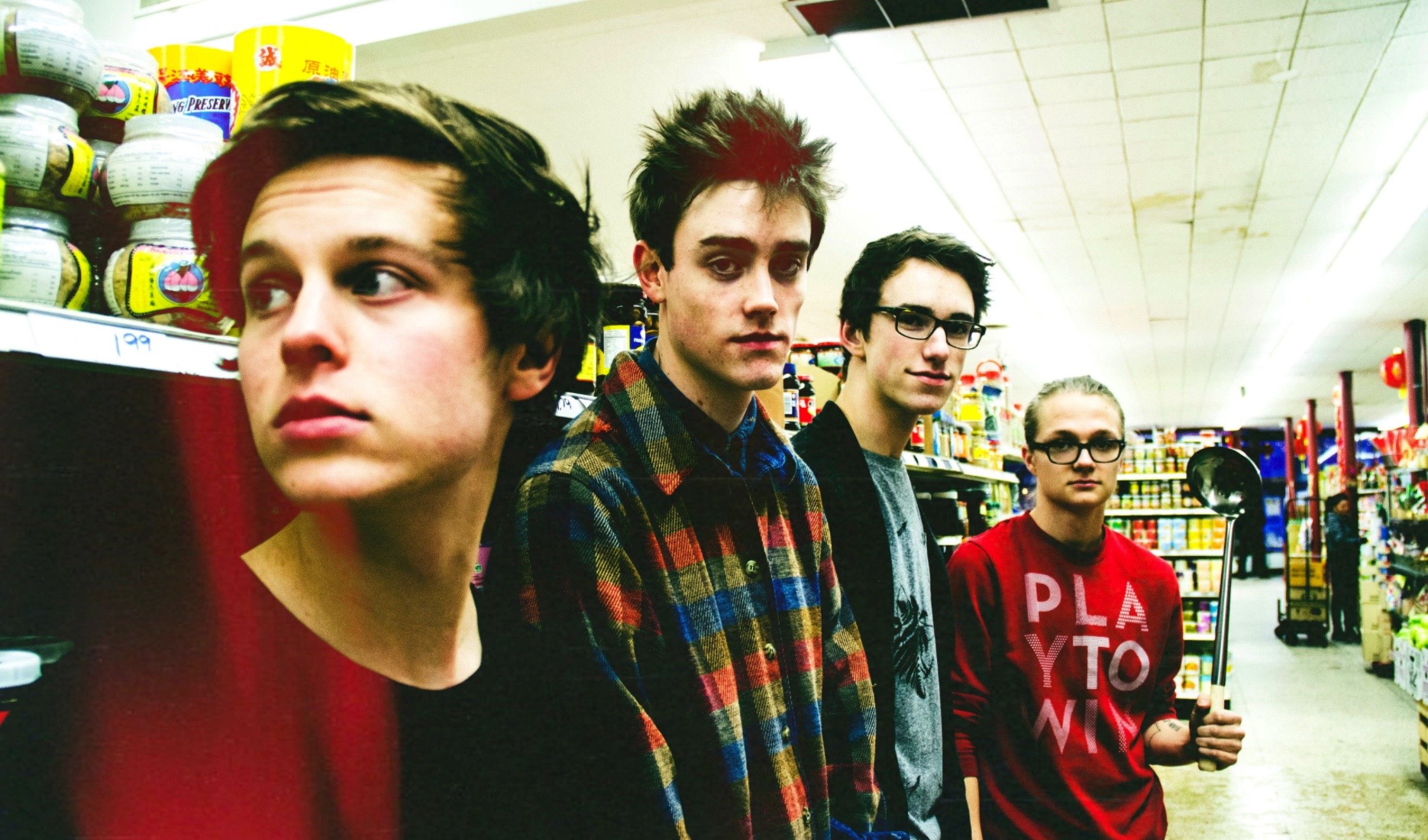 Minnesota-based indie-pop band Hippo Campus will play the Academy 2 in Dublin this October.

Hippos Campus will play the Dublin venue on October 14th as they continue to tour their debut studio album Landmark which was released earlier this year.

The group’s first LP was produced by BJ Burton (Bon Iver, Sylvan Esso) at Sonic Ranch studios located on a 2300-acre pecan farm near the border between Texas and Mexico, speaking about the experience Hippo Campus’ Nathan Stoker says: “You’re just in the middle of the desert, and there are these pecan trees for as far as you can see. It’s pretty surreal—kind of like a dream.”

Tickets for Hippo Campus live at the Academy 2 on October 14th are priced €15 including booking fee and go on sale at 9am this Friday, February 22nd from Ticketmaster outlets and ticketmaster.ie