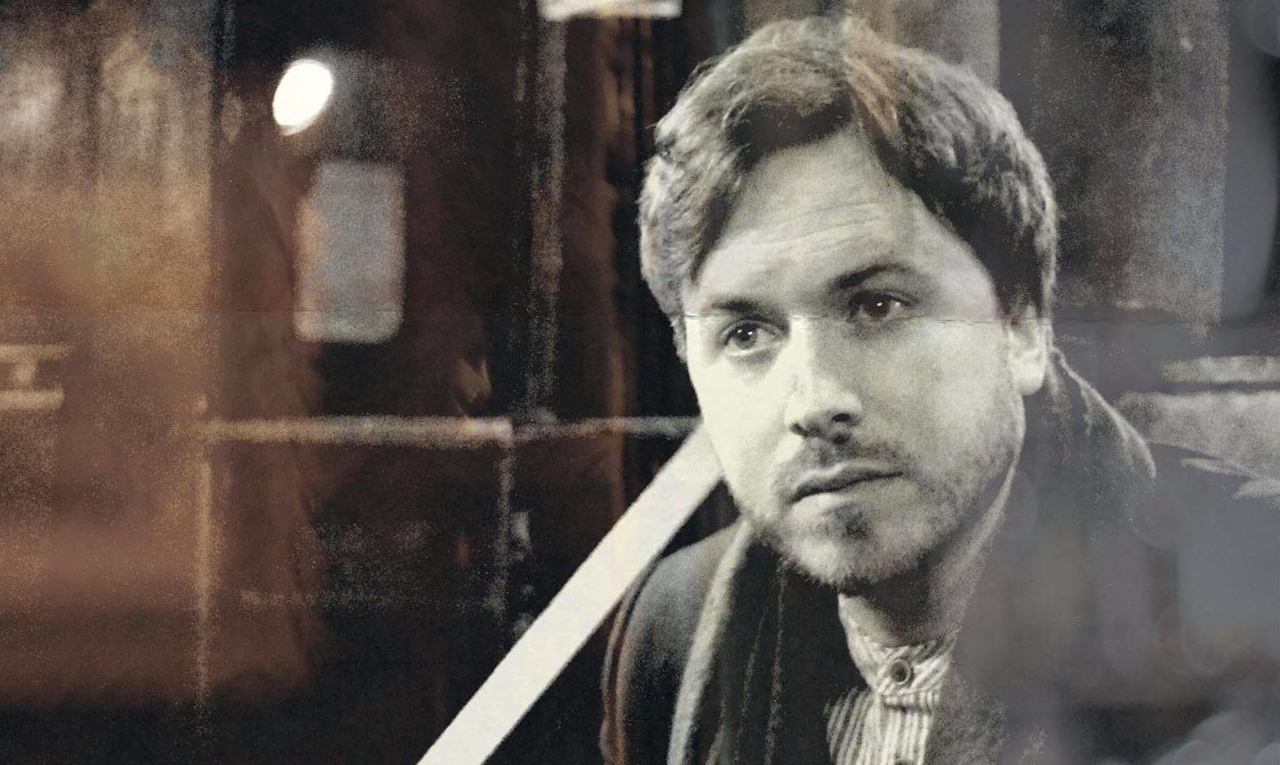 Acclaimed singer-songwriter Paddy Hanna has announced a headline show in Whelan’s this summer.

Paddy Hanna will play the Dublin venue on Friday, May 5th, bringing his own unique brand of indie-pop songwriting to fore. And if Hanna’s appearance at TLMT’s Lost Tapes gig in Bello Bar last November is anything to go by, it will be a very special evening indeed.

Following the release of his critically acclaimed album Leafy Stiletto and the subsequent singles ‘Austria’ and ‘Underprotected’, Hanna will also release his sophomore studio album later this year. The record will be produced by Daniel Fox, who has added a new orchestral element to Paddy Hann’s music, along with contributions from members of Girl Band, Saint Sister, Tandem Felix, Cian Nugent and the Cosmos as well as the Trinity Orchestra.