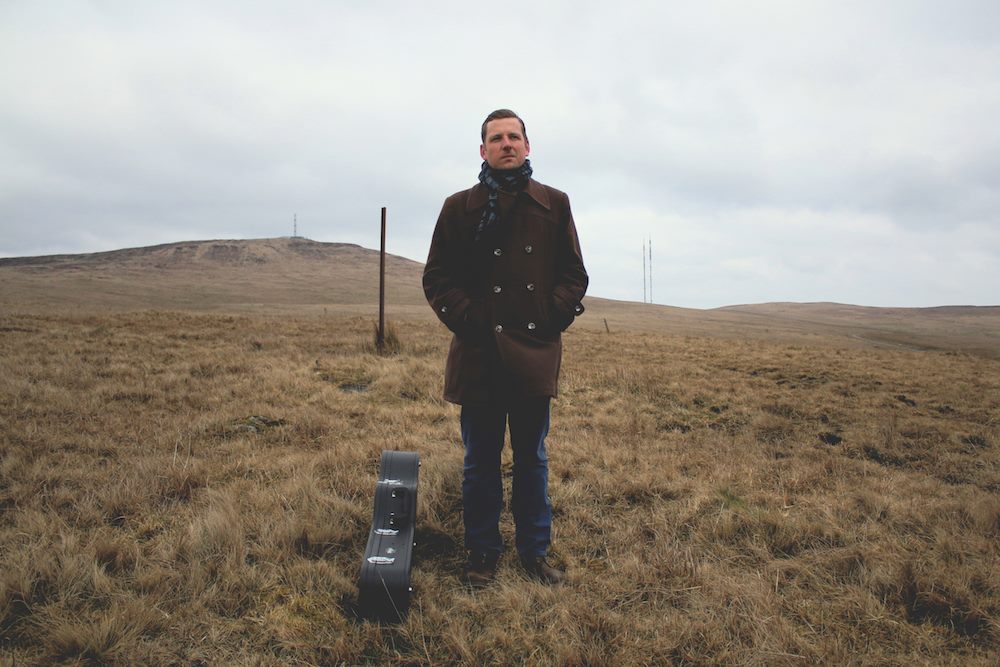 The third offering from his upcoming album There Are Enough Songs In The World, ‘Casual Discrimination’ is a weighty track that carries with it a powerful sonic and emotive edge.

Set to a brooding production that pounds and rolls in the background, and coupled with a swaying folk tinged core, the song tackles racism and discrimination with pointed subtlety through Nellis lyrical twists and turns of phrase. All of which leads to an engrossing sound filled with meaning.