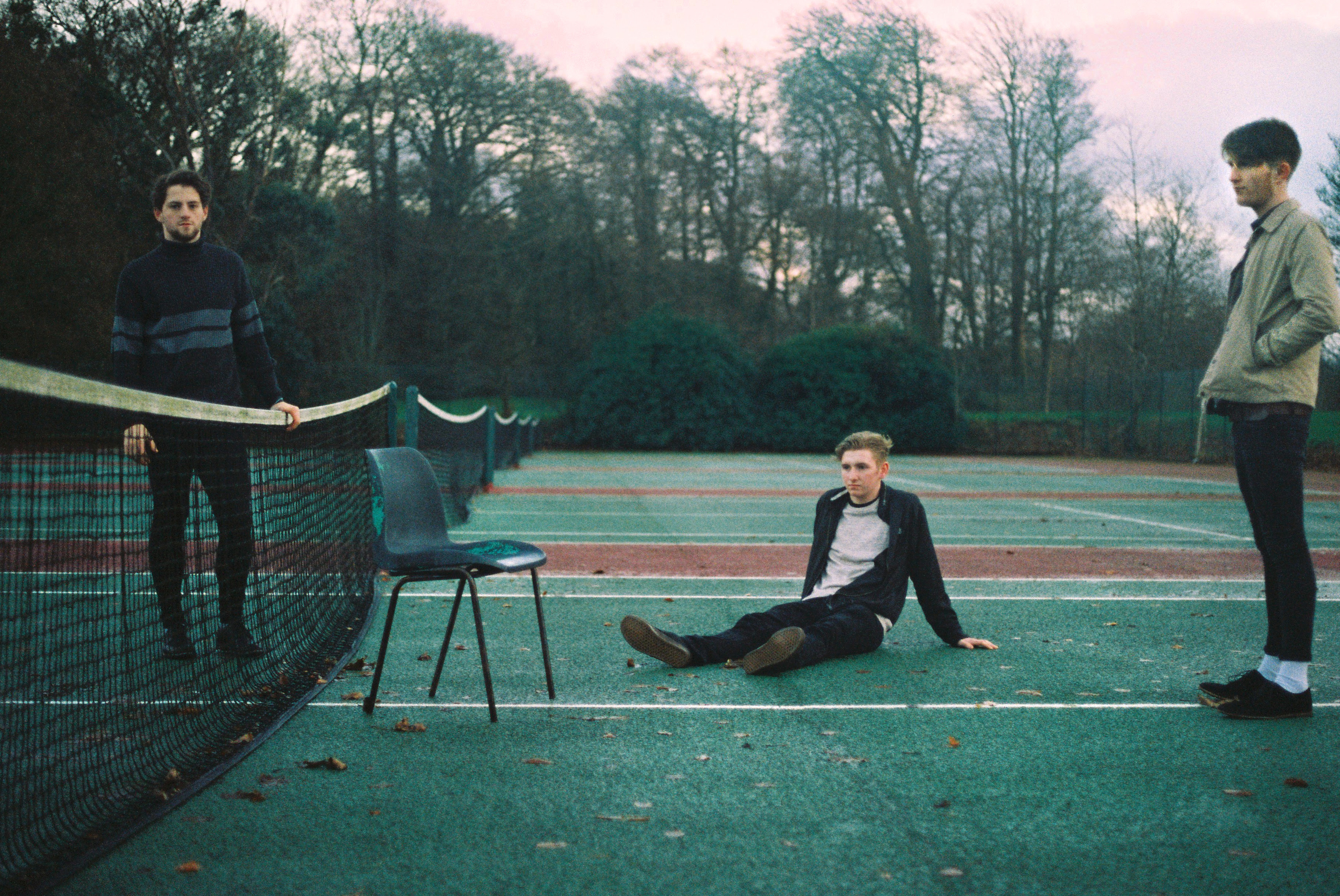 A band with a defined and full-bodied sound, For Foresters deliver a dynamically ascending sound with ‘Towels’.

Filled with far-off textures, pounding percussion and tense atmospheres, the music of ‘Towels’ is an unrelenting large-scale production that holds a strong depth of field throughout.

For Foresters sound is instantly compelling. A fully realised merging of alternative-pop and indie-folk sensibilities, ‘Towels’ has now established the trio as a force to be reakoned with on the scene.

Click below to watch the music video for ‘Towels’ by For Foresters. The single itself is out now via Spotify.