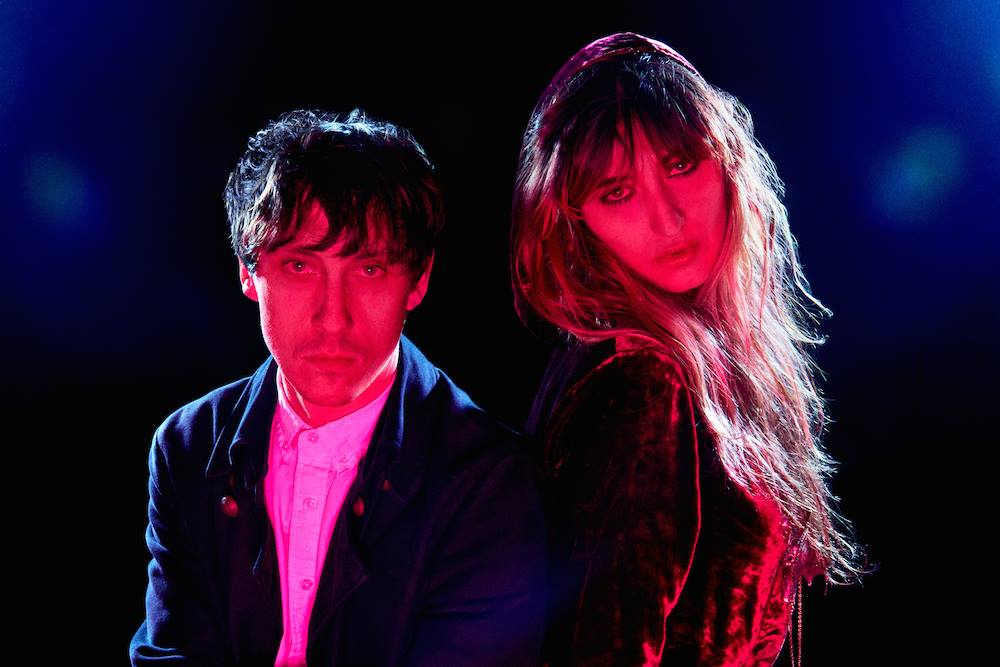 A slow driving densely produced track, ‘Further’ propels itself along with a heavy atmosphere that carries through Tempers’ synth-pop inspired music.

Not short on scale or mood, the drum machine dominated backdrop and deadpan vocal delivery of ‘Further’, and indeed Tempers themselves, is both hypnotic and impactful.

How this translates into the sound of their upcoming Fundamental Fantasy E.P. will be very interesting to witness.

Click below to listen to ‘Further’ by Tempers. The song’s parent E.P. ‘Fundamental Fantasy’ is due out on February 24th.