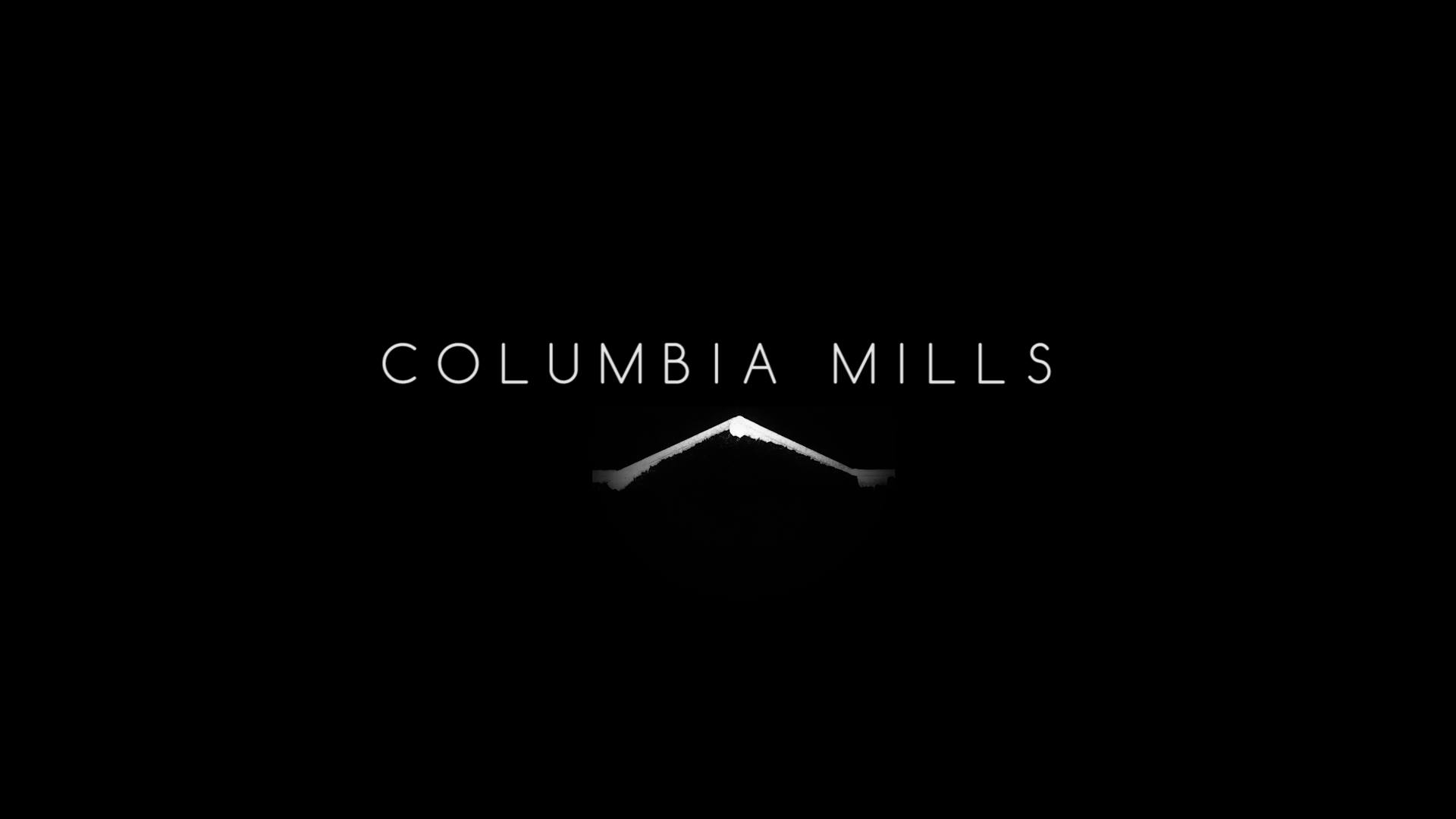 Columbia Mills finally make their return with ‘Battles’, the group’s first new material since the release of their critically acclaimed E.P’s Factory Settings and The Perfect Day, as well as the first glimpse into the band’s debut album.

As weighty and dramatic as we’ve come to expect from the band, ‘Battles’ is a densely layered epic from Columbia Mills. Filled dynamic peaks and troughs, the song is an enthralling introduction to the next stage of Columbia Mills already promising career.

Columbia Mills will celebrate the release of ‘Battles’ with a headline show in Whelan’s upstairs venue on February 4th.

Click below to listen to ‘Battles’ by Columbia Mills. The single’s parent album is due out later this year.