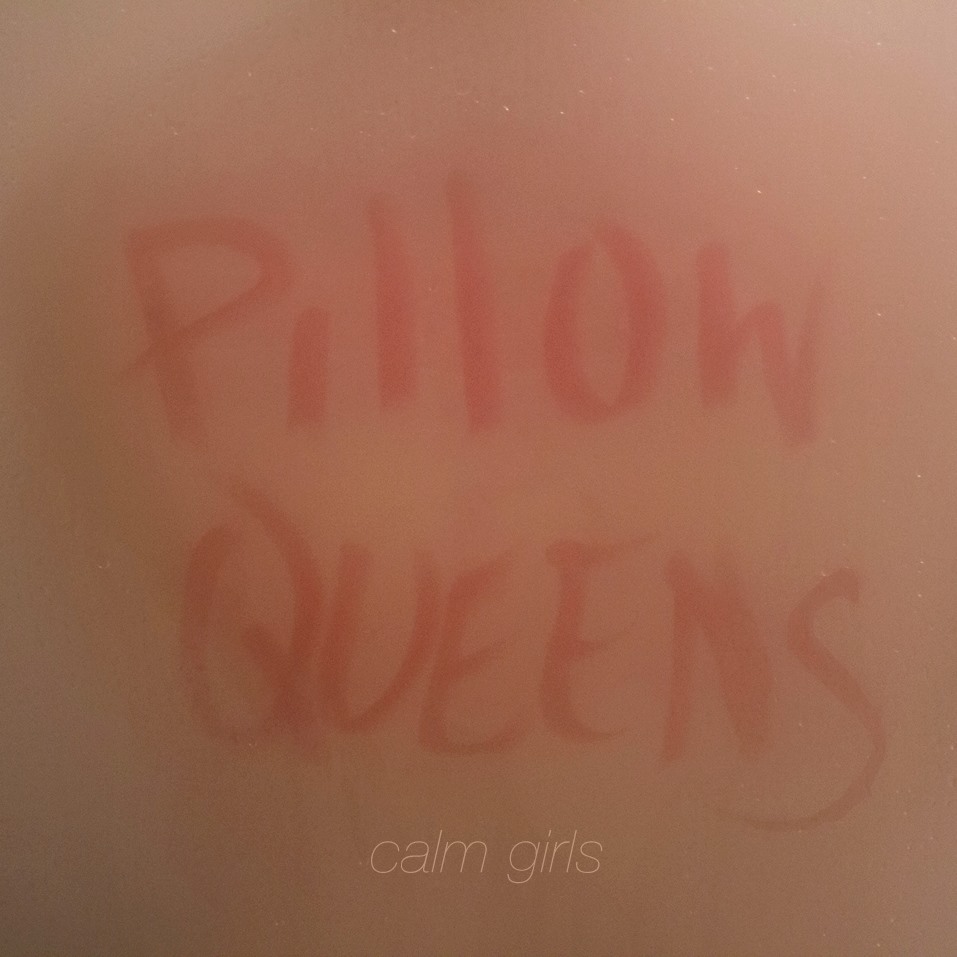 A powerful mix of alternative-rock scale and punkish backbone, Pillow Queens sound is remarkably fully-formed in their debut Calm Girls.

From the jolting pop-punk styled ‘Rats’ to the pounding rhythms of E.P. closer ‘Wonderboys’, Calm Girls is a thrilling introduction to Pillow Queens as a band and bodes very well for their future.

Pillow Queens will play their first Dublin show at O Howly Night, a charity gig in aid of Cara Rescue Dogs at the Bello Bar on December 21st with performances on the night also coming from Sissy and Girlfriend. For more information on the event – here.

Click below to stream ‘Calm Girls’ by Pillow Queen.