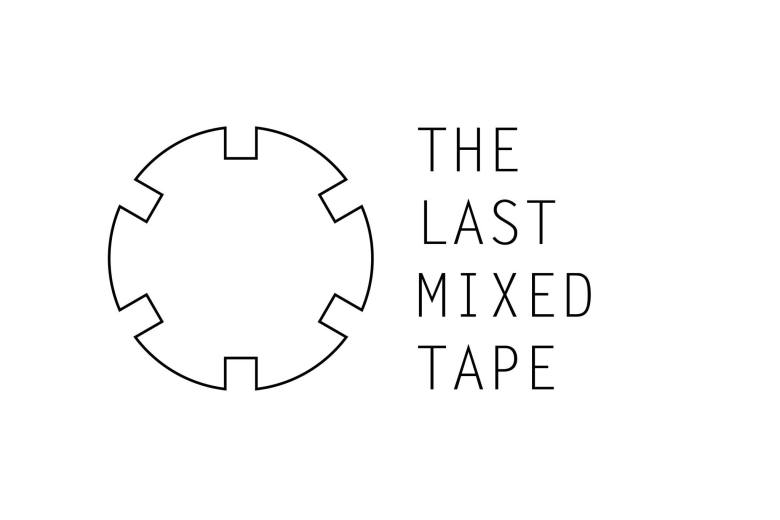 The short-list is up and voting is now open for The Last Mixed Tape Readers’ Album of the Year 2016.

Following the Last Mixed Tape’s recent unveiling of it’s top twenty album of 2016 (see full countdown and playlist – here), TLMT is giving reader’s a chance to have their say in what was the stand-out record of the last twelve months.

Clicking through the list of nominees below (note: only albums reviewed on TLMT are up for nomination) reader’s can vote for their favorite album and pick the TLMT Reader’s Album of the Year 2016.

Voting will close on Sunday, December 18th. See below for the full list of albums to pick from. To vote simply click on the album/artist of your choosing and press the “Vote” button found at the end of the panel.

Q&A | Uly talks to TLMT about If You Were A Day, You’d Be Sunday – Songs To Go Walking To