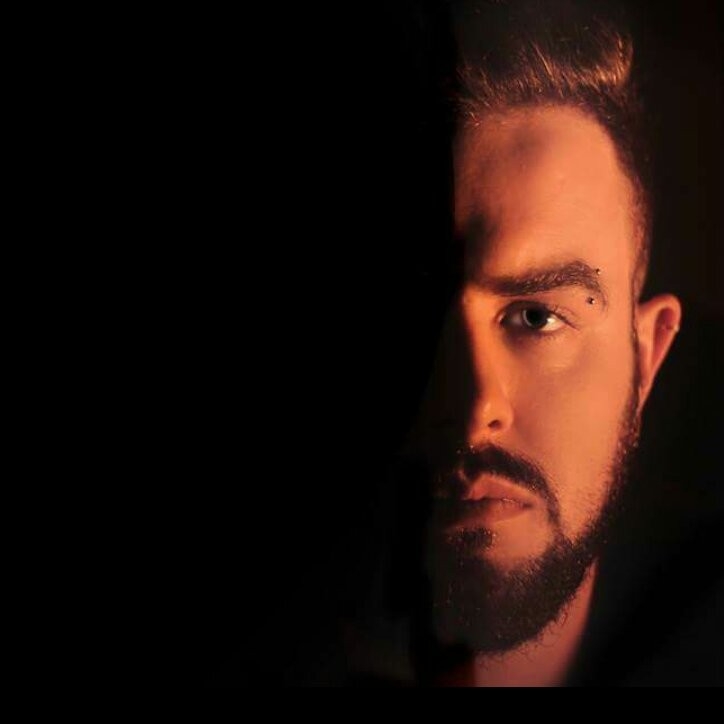 A slow-moving track, the subtle build of alternative-pop and folk sounds that create Paul Sheridan’s sound are beautifully captured in ‘Blur’, which is taken from the artist’s forthcoming E.P.

Rising and falling upon the weaving strings and large dynamic percussive jumps, Sheridan’s voice takes centre stage in ‘Blur’ and forms the driving emotional core of the music itself.

A stylish introduction that leaves a lasting impression, Paul Sheridan’s ‘Blur’ is a promising glimpse into the songwriter’s future E.P.

Click below to listen to ‘Blur’ by Paul Sheridan. The single itself is out now via Spotify.