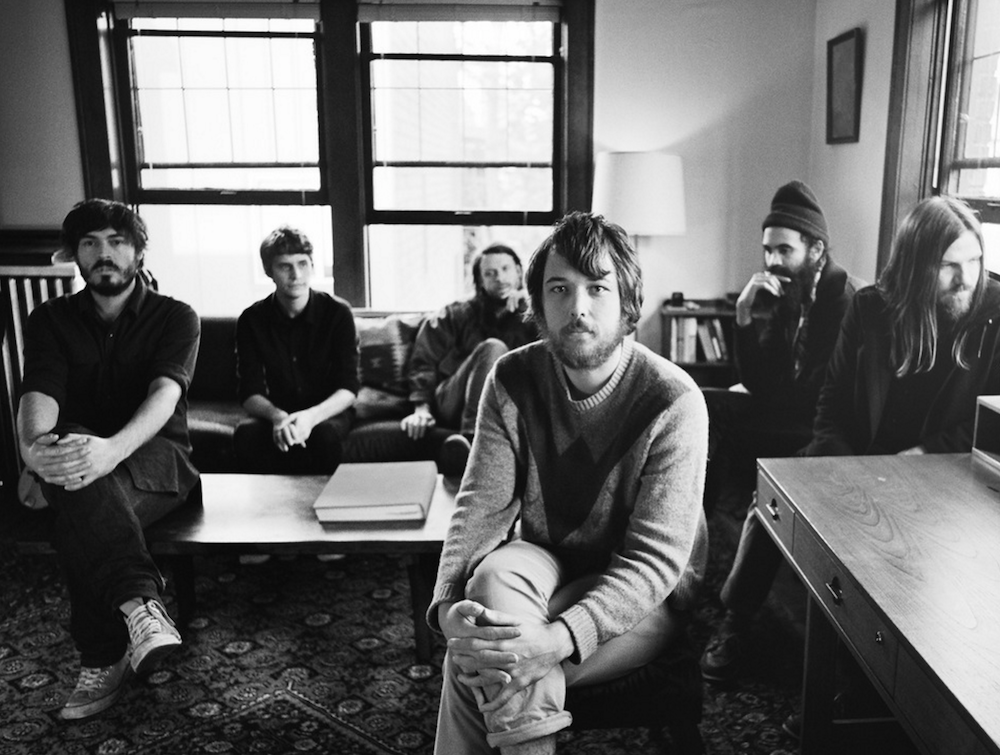 Taking place in Dublin’s Iveagh Gardens on Friday July 14th, the gig will see the return of one of modern folk music’s most influential bands to these shores, their first in Dublin since 2009.

The band’s self-titled debut album was released to global acclaim on Sub Pop in the US and Bella Union in Europe in June 2008. It was subsequently voted Album of the Year by Pitchfork.

Fleet Foxes second album Helplessness Blues was subject to even greater plaudits upon its release in May 2011 including a four-star review from Rolling Stone editor David Fricke. The album reached Number 4 in the US Billboard album charts and number 2 in the UK album charts and was nominated for a Grammy for Best Folk Album in 2012.

Tickets to see Fleet Foxes at the Iveagh Gardens, Dublin on July 14th will go on sale Thursday 1st December at 9am and will be available from: www.ticketmaster.ie and Ticketmaster Outlets Nationwide