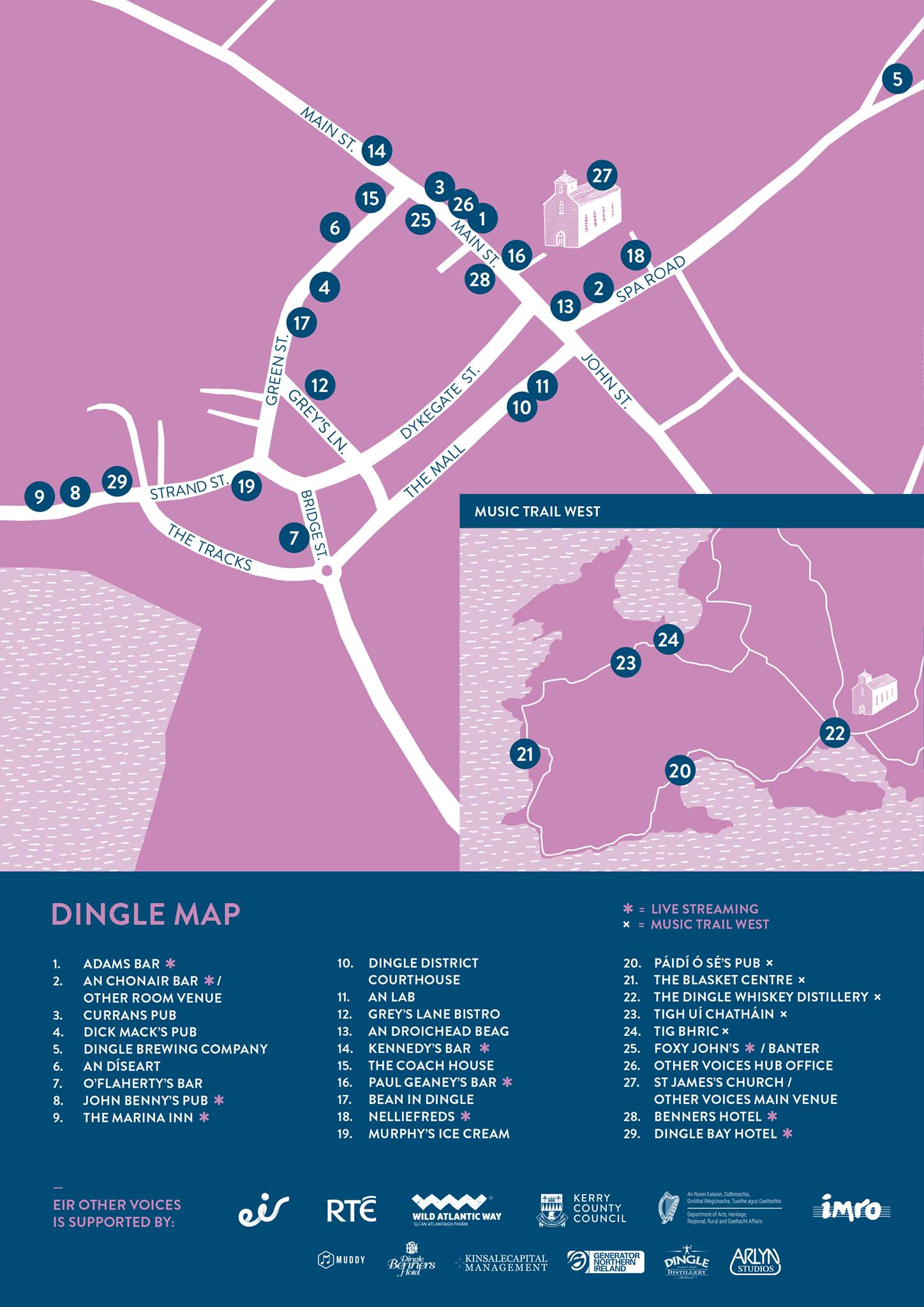 Other Voices 2016 is only a week away and the stage times, venues and running order for this year’s event has been announced today.

Other Voices 2016 will take place between Friday 2nd and Sunday 4th of December, the St. James’s Church recordings will be hosted by BBC Radio 1’s Huw Stephens, Dublin born/London made DJ and broadcaster Annie Mac and Fight Like Ape’s leading light May Kay. See below for ful list of stage times.

Tickets for the filming of the TV show in St. James’ Church can be won through various online and media competitions so keep an eye on www.othervoices.ie