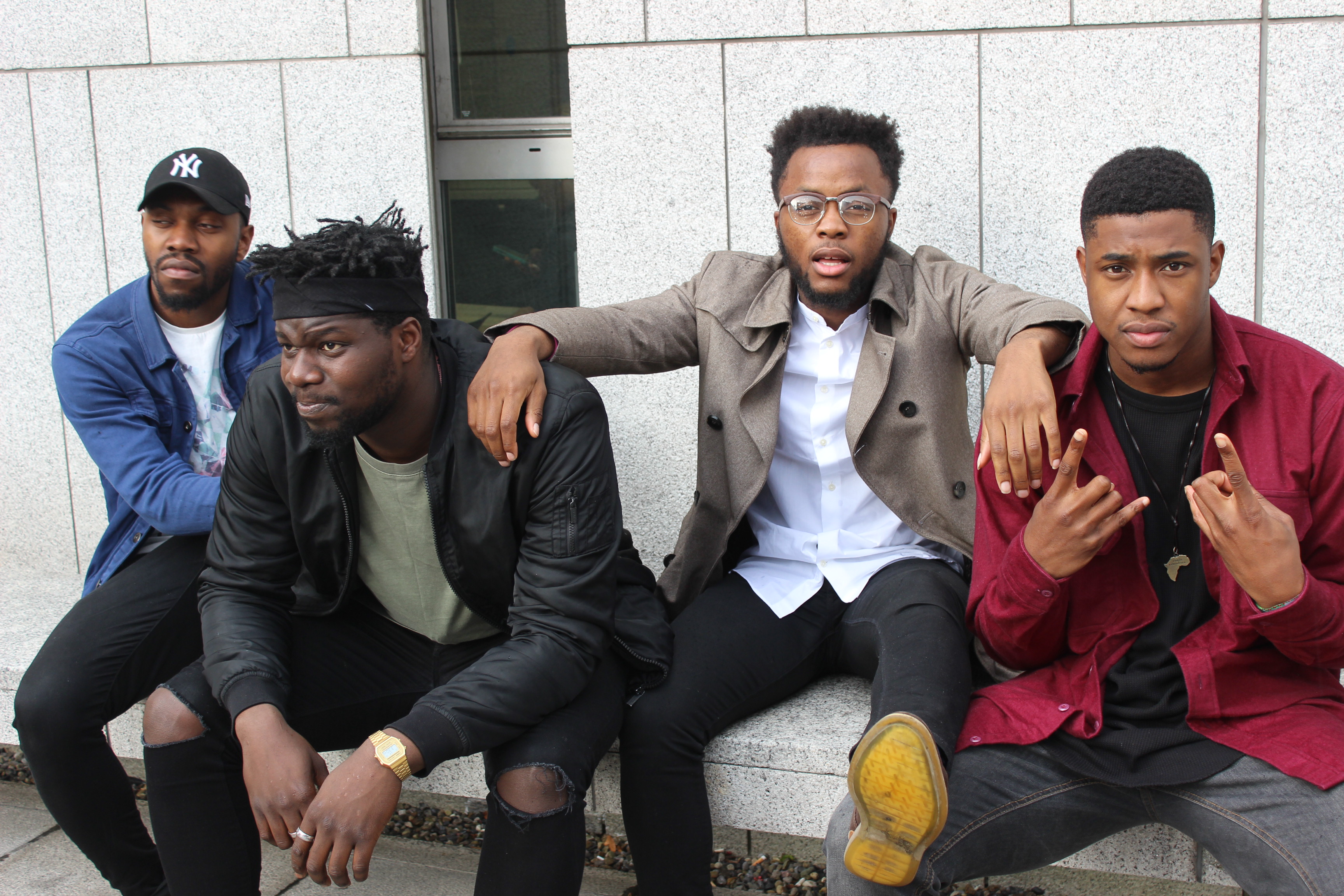 Super Silly’s sound is an infectious blend of R&B and hip-hop, characterised in the band’s new single ‘No Pressure’ and punctuated by slow by sudden beats. Super Silly’s music is brought into the light by a fully realised production that runs right through their debut track.

Add to this the group’s ability to write an instantly catchy hook and chorus, and you have a promising start from Super Silly.

Super Silly play a headline show at the Workman’s Club on Friday, December 16th. Tickets are priced at €5 – here, support on the night comes from Uniiquesoul & Killyan.

Click below to listen to ‘No Pressure’ by Super Silly.