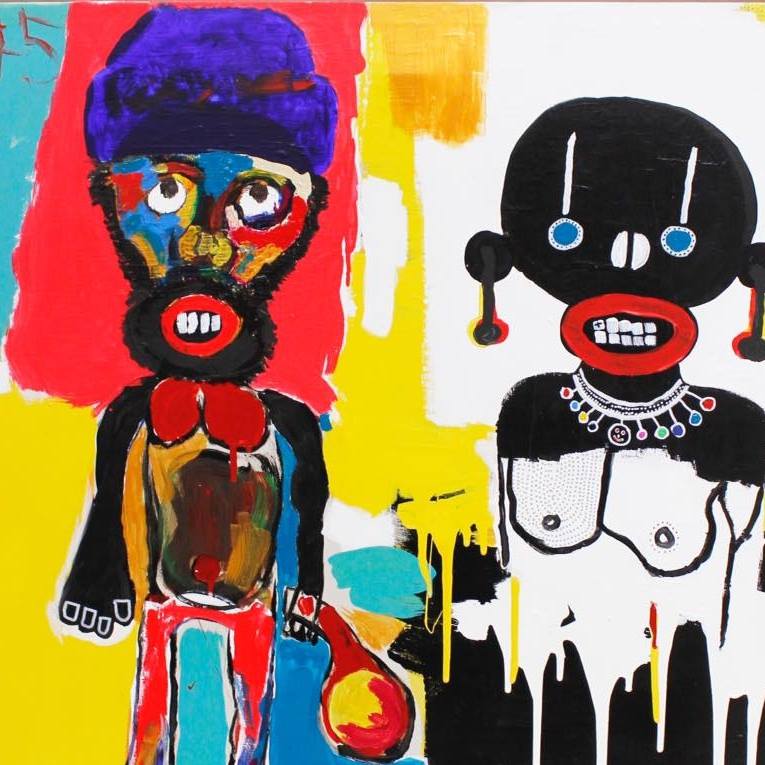 In this edition of The Last Mixed Tape’s song-of-the-week feature The Mixed-Tape we turn our attention to the Notas and their comeback single ‘Sick In Sin’.

‘Sick in Sin’ marks a deeply atmospheric return from the Notas. Soaking in far-reaching echoes, pops and clicks of electronic and a gently growling lead vocal the song is instantly engrossing.

Coupled with a infectious chorus that runs right through the song itself, the Notas have honed down their songwriting since we’ve last seen them whilst expanding the overall sound that the music populates. Resulting in a highly-stylized comeback that put the group right back on the map.

Click below to watch the music video for TLMT song-of-the-week, ‘Sick in Sin’ by the Notas.