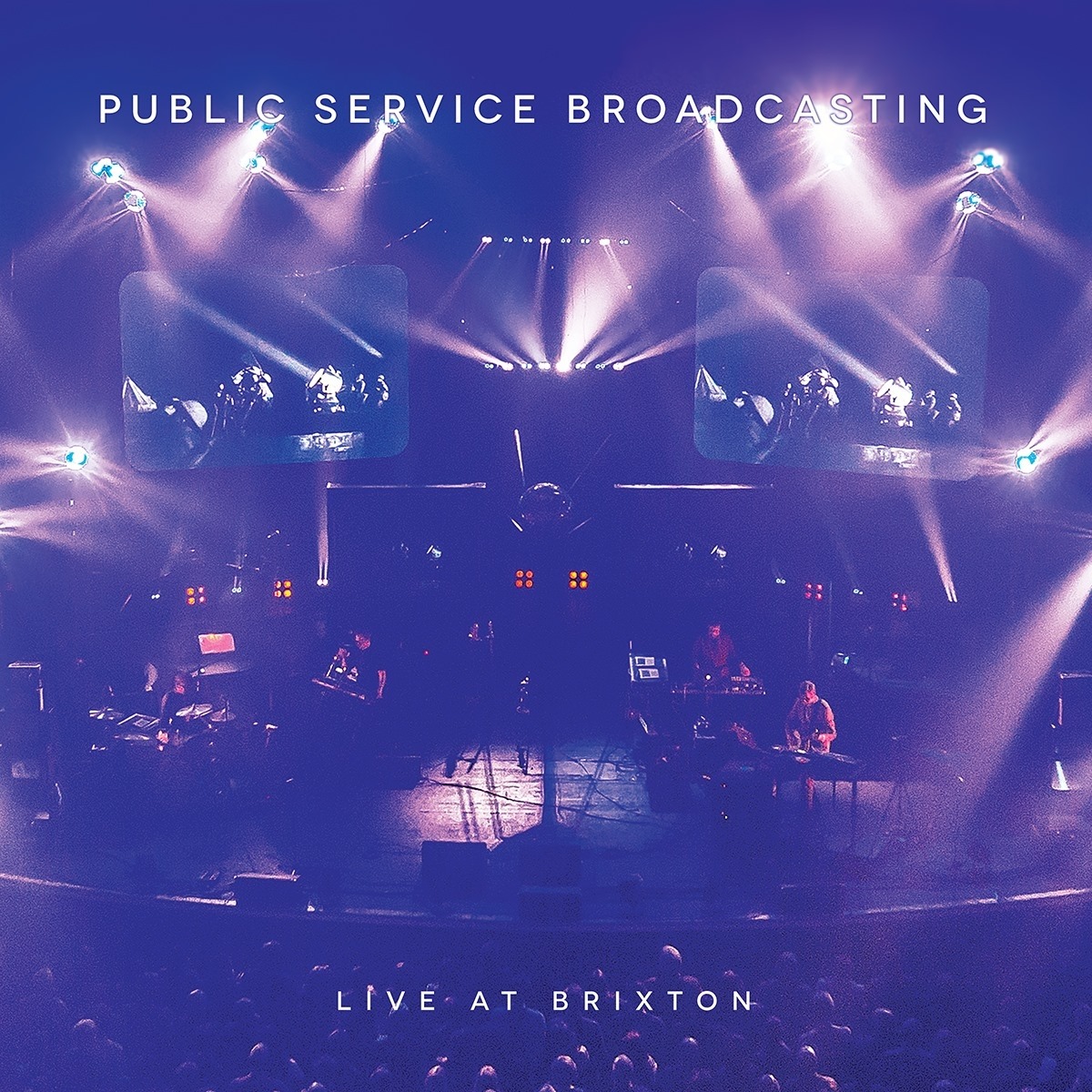 The Last Mixed Tape is proud to be giving the exclusive Irish premiere of Public Service Broadcasting ‘Spitfire’ live at Brixton Academy.

Due for release on December 2nd as a double LP/CD release including DVD with audio commentary and bonus features. The set list includes:

Speaking about the forthcoming PSB release frontman J. Willgoose, Esq. says: “We first talked about the possibility of a live album and DVD a long while before Brixton and I have to confess that I ruled it out almost immediately”

“I was persuaded over a few months, though, by both the reaction on the night – which was overwhelming – and of those who watched the stream as it went out live, that something special had occurred and it truly was worth documenting. Brixton had been a dream of mine ever since seeing the Manics there on their Everything Must Go tour many

moons ago. Playing there as Public Service Broadcasting, and selling it out, was something I never even thought of as a possibility. It’s my favourite venue in the world and we wanted to make it a show to remember.”

Click below to watch Public Service Broadcasting perform ‘Spitfire’ live at Brixton. You can pre-order the ‘Live at Brixton’ – here.