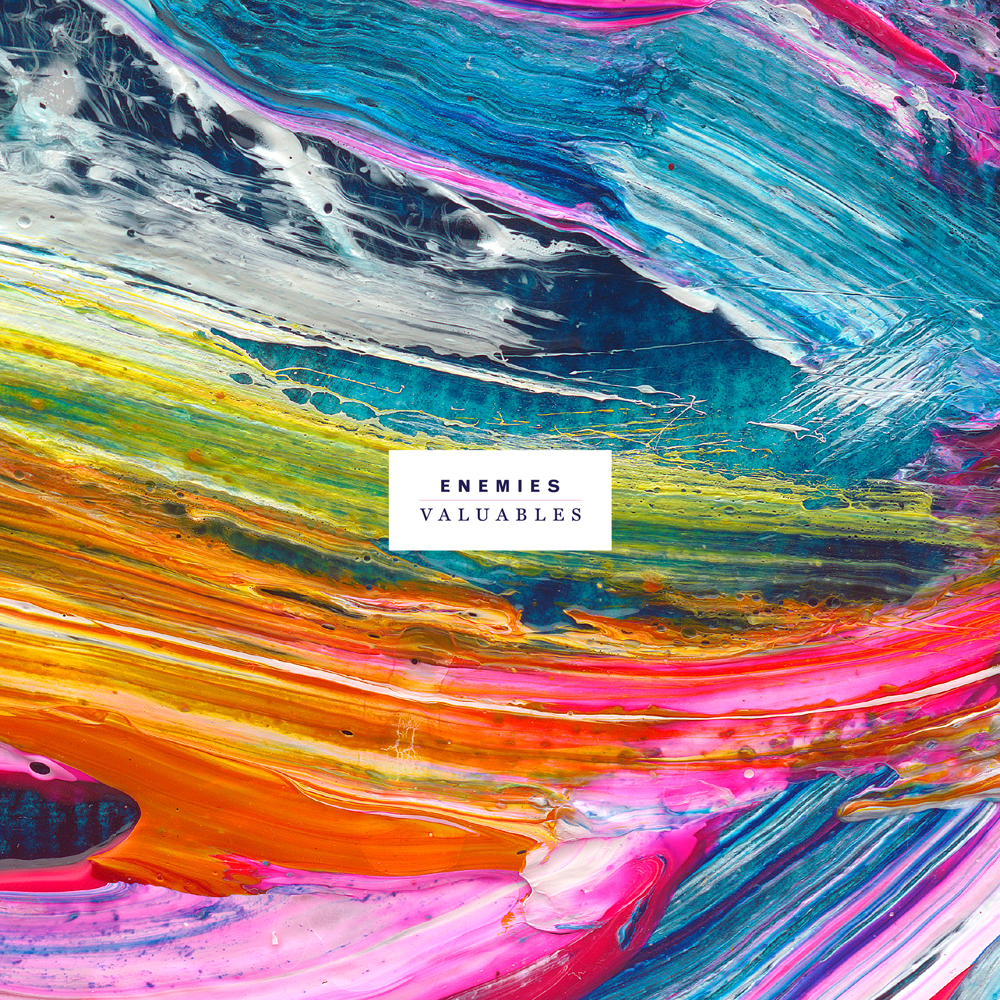 Enemies have given us a glimpse into their forthcoming final album Valuables with the track ‘Glow’.

With a bedrock of constant and punctuated rhythms, a middle ground of weaving melody and a foreground dominated by Gaffney’s softly whispered vocal, ‘Glow’ covers a wide spectrum of sound that alludes to overall production of Enemies farewell record.

Compelling from beginning to end, Enemies’ ‘Glow’ sets the scene perfectly for the band’s upcoming album. How the rest of Valuables shapes up remains to be seen, but for now ‘Glow’ provides an inviting insight.

Click below to listen to ‘Glow’ by Enemies (featuring Louise Gaffney). The song’s parent record ‘Valuables’ is due for release on December 9th.