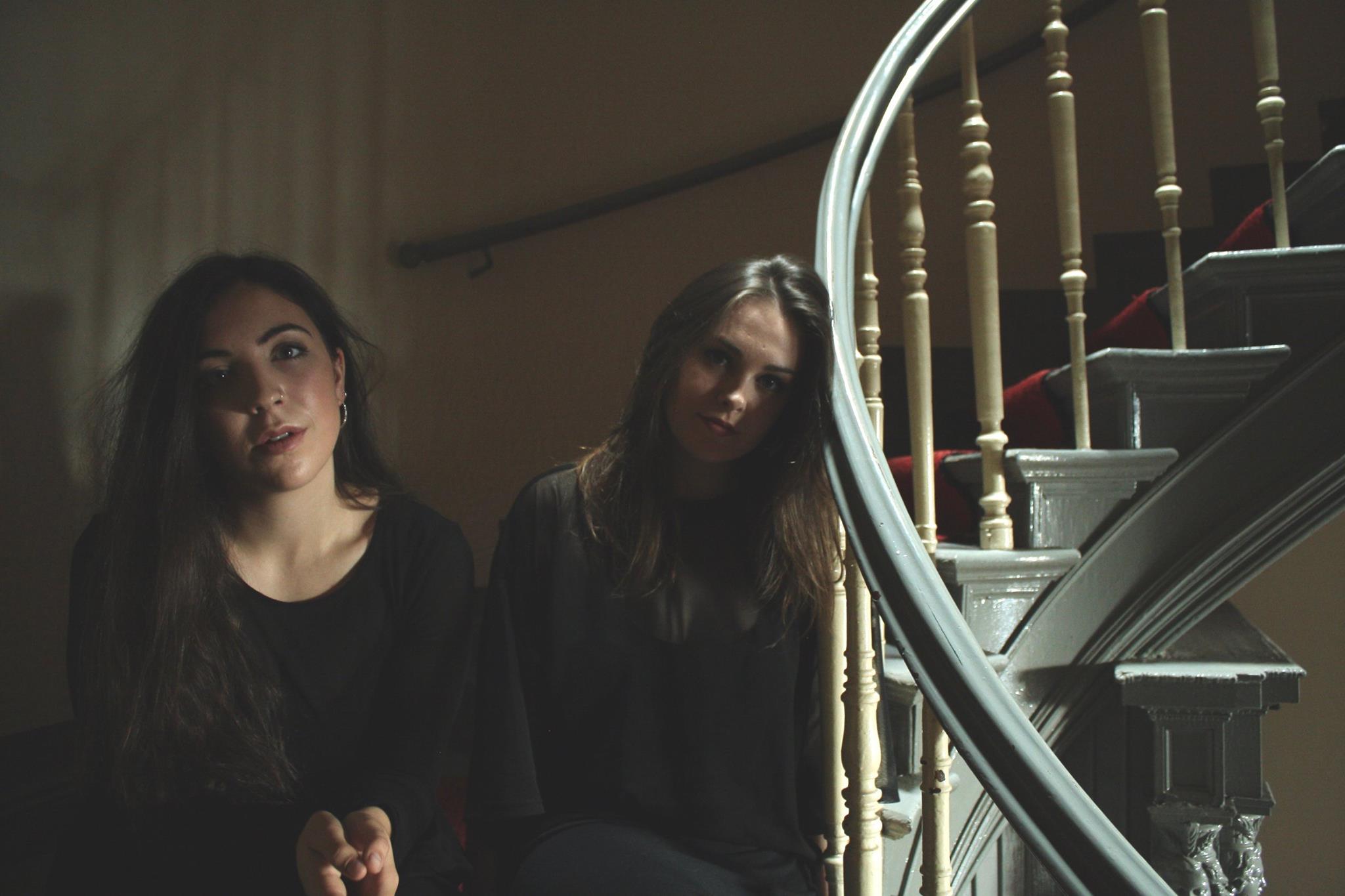 Saint Sister have made their return with a brand new double a-side single ‘Tin Man / Corpses’.

Bridging the gap between electronic, alternative-pop and indie-folk sounds, the ethereal nature of ‘Tin Man’ chimes with a persistent backdrop and far-reaching depth of field.

Whilst ‘Corpses’ makes use of the harmonic soundscapes Saint Sister create to deliver a serene yet brooding sound, a mood and tone that has followed throughout the pair’s early recordings.

There can be little doubt in the beguiling craft that goes behind Saint Sister’s songwriting. Mysterious, ominous, raptourous, the duo’s music is instantly captivating. Resulting in a very welcome return from one of the countries most promising acts.

Click below to listen to ‘Tin Man’ & ‘Corpses’ by Saint Sister. The single itself is out now via Spotify. Photo by Aodhagán O’Flaherty.