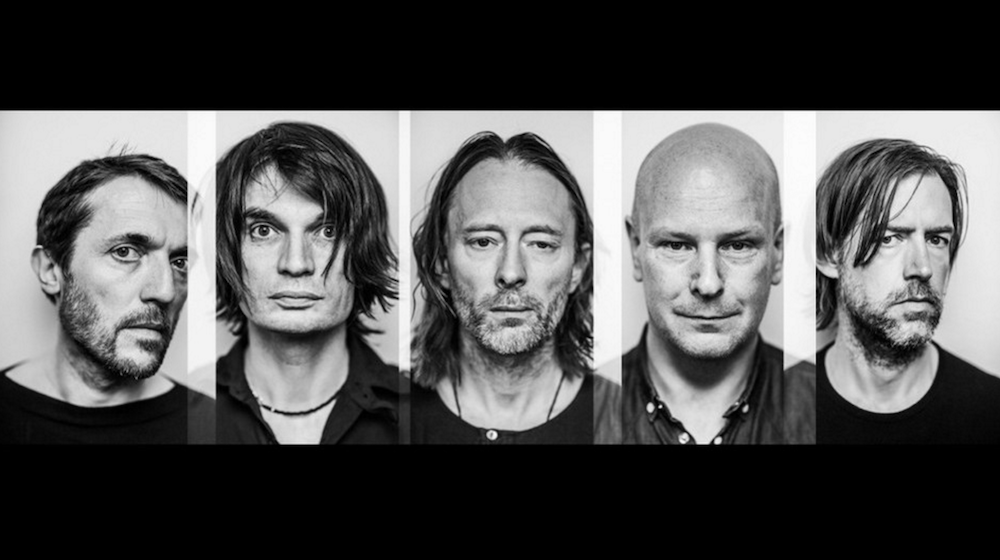 Alternative-rock legends Radiohead have announced at show at the 3Arena in Dublin next summer.

Taking place on June 20th of 2017, the headline show will see one of music’s most critically acclaimed bands take to the stage at the Dublin venue, as part of an upcoming Ireland, UK & Europe tour.

Earlier this year, Radiohead’s 9th studio album ‘A Moon Shaped Pool’ hit number 1 in the UK Official Albums chart and spent 25 weeks in the charts. The album was featured in Guardian’s ‘Best Albums of 2016 so far’ and was met with widespread acclaim.

With a career spanning over two decades and multiple classic albums to draw from, their forthcoming Dublin show next year will be one not to be missed.