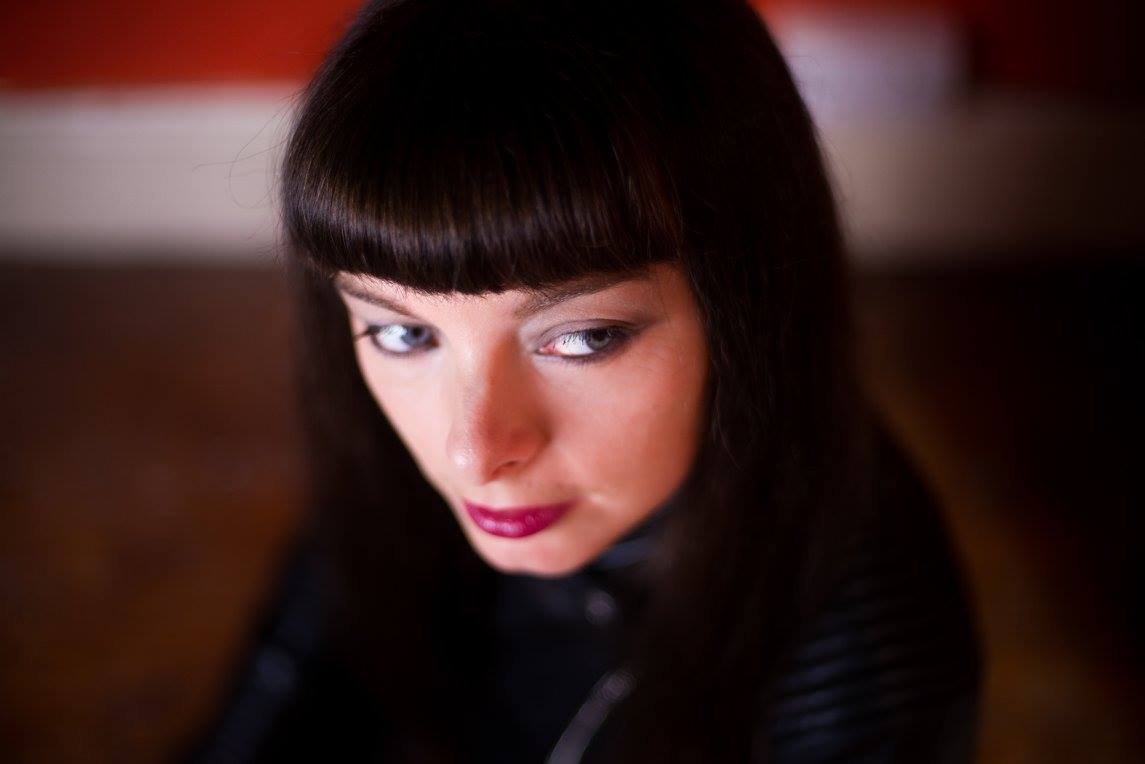 Several new gigs have been announced today including Bell X1, Neon Wolf, i am niamh and more.

Bell X1 – The Olympia Theatre: January 20th
Irish indie legends Bell X1 will headline a show at the Olympia next year as the group tour their brand new album Arms.
Tickets:  €33 inclusive of booking fee and go on sale at 9am this Friday, October 21th from Ticketmaster outlets and ticketmaster.ie

Neon Wolf – The Academy: December 9th
Kilkenny based synth-indiepop act Neon Wolf will plat the Academy in Dublin this December as they tour their debut E.P. Love Lost In Design.
Tickets: €12.50 includes booking fee on sale this Thursday at 10am via Ticketmaster outlets and ticketmaster.ie

i am niamh – Bello Bar: December 9th
Alternative-pop songwriter i am niamh will celebrate the release of her latest single ‘Bellend’ with a show at the Bello Bar on December 9th.
Tickets: €12 on the door

Brian Deady – Whelan’s: October 28th
Following the sell-out of his upcoming show in Whelan’s on the 27th, Brian Deady has added an extra date at the Dublin venue on the 28th.
Tickets: €17.50 incl. booking fee are on sale now

Photo credit: i am niamh by Abigail Denniston