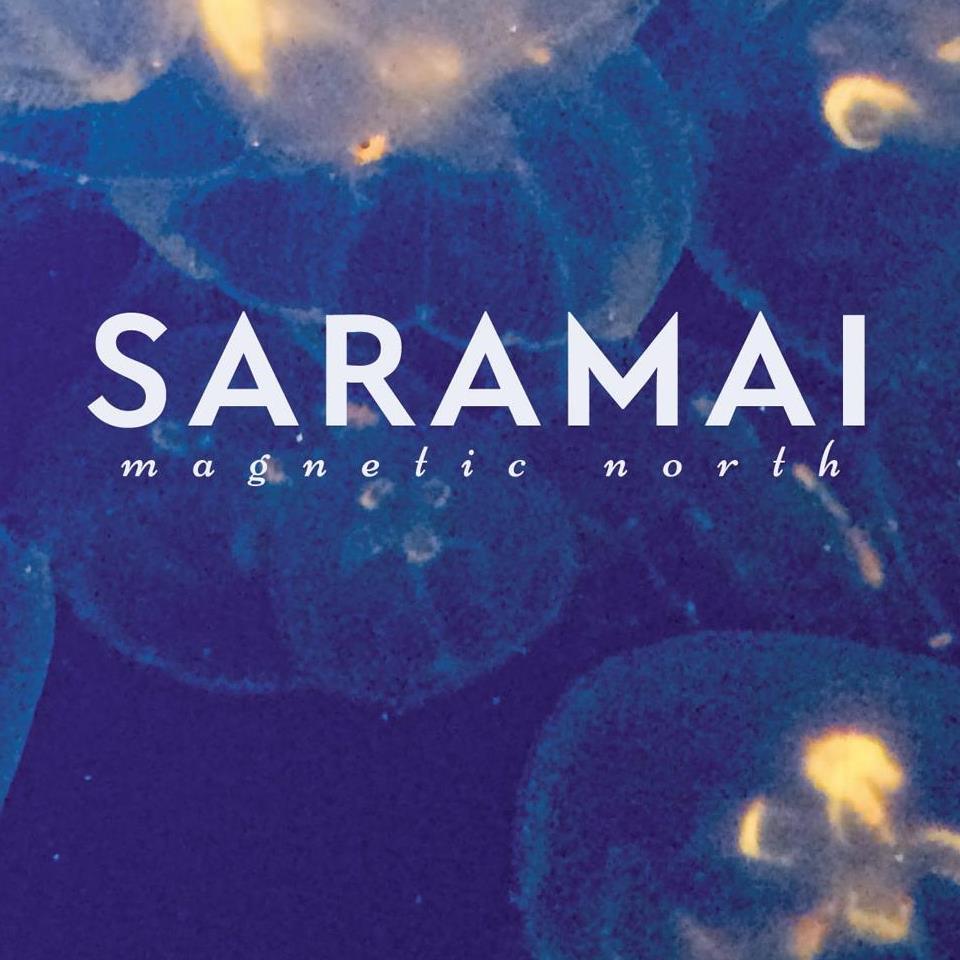 Alternative-pop three-piece Saramai will celebrate the release of their brand new E.P. with a headline show in Whelan’s.

Taking place on Wednesday, October 19th the trio’s forthcoming Whelan’s show will see the group play tracks from their new extended play Magnetic North that will include the recent single ‘Trees’. Support on the night will come from singer-songwriter Rosa Nutty.

In the build-up to both the release and gig, Saramai have also unveiled a beautifully animated music video for ‘Trees’ that captures the music’s slow-motion textures and washing atmosphere (see below).

Tickets to Saramai at Whelan’s on October 19th are priced at €10 (including FREE E.P.) and are available now via whelanslive.com