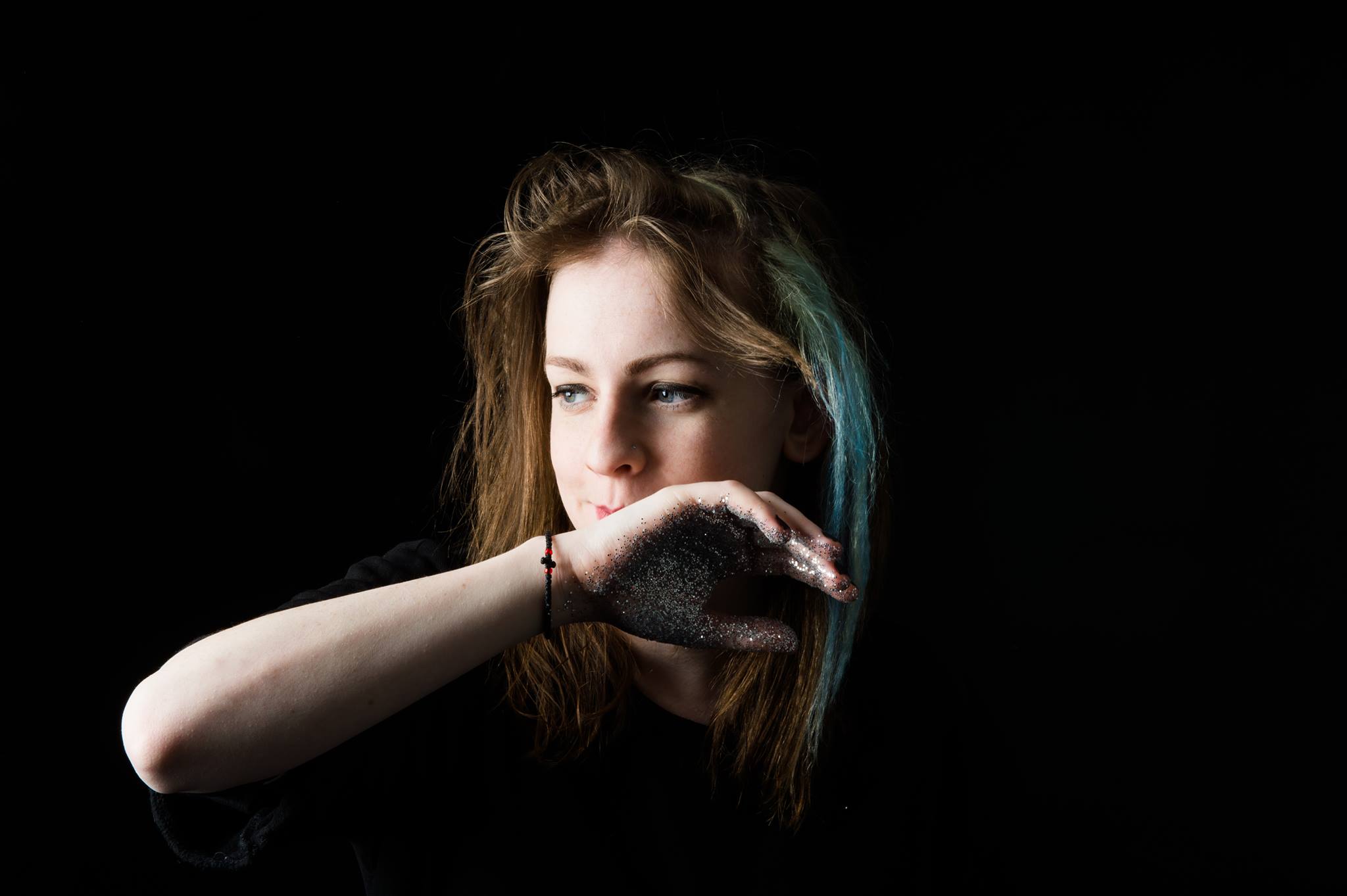 Indie-pop Katie Laffan has unveiled a new side to her music with her brand new single ‘Trophy’.

Moving on from her debut indie-pop debut Dead As Disco, Katie Laffan has undergone a stylistic shift towards R&B with ‘Trophy’.

With its laid-back beats and lush production Laffan’s latest offering is a definite and confident sea-change from a promising new artist on the scene.

Taking on a new aspect to her sound and songwriting Katie Laffan proves with ‘Trophy’ that she can seamlessly move and drift into different genres while still keeping the same key characteristics that made her debut such an identifiable record.

Click below to listen to ‘Trophy’ by Katie Laffan. The song is available to stream now via Spotify. Photo credit: Ruth Medjber.