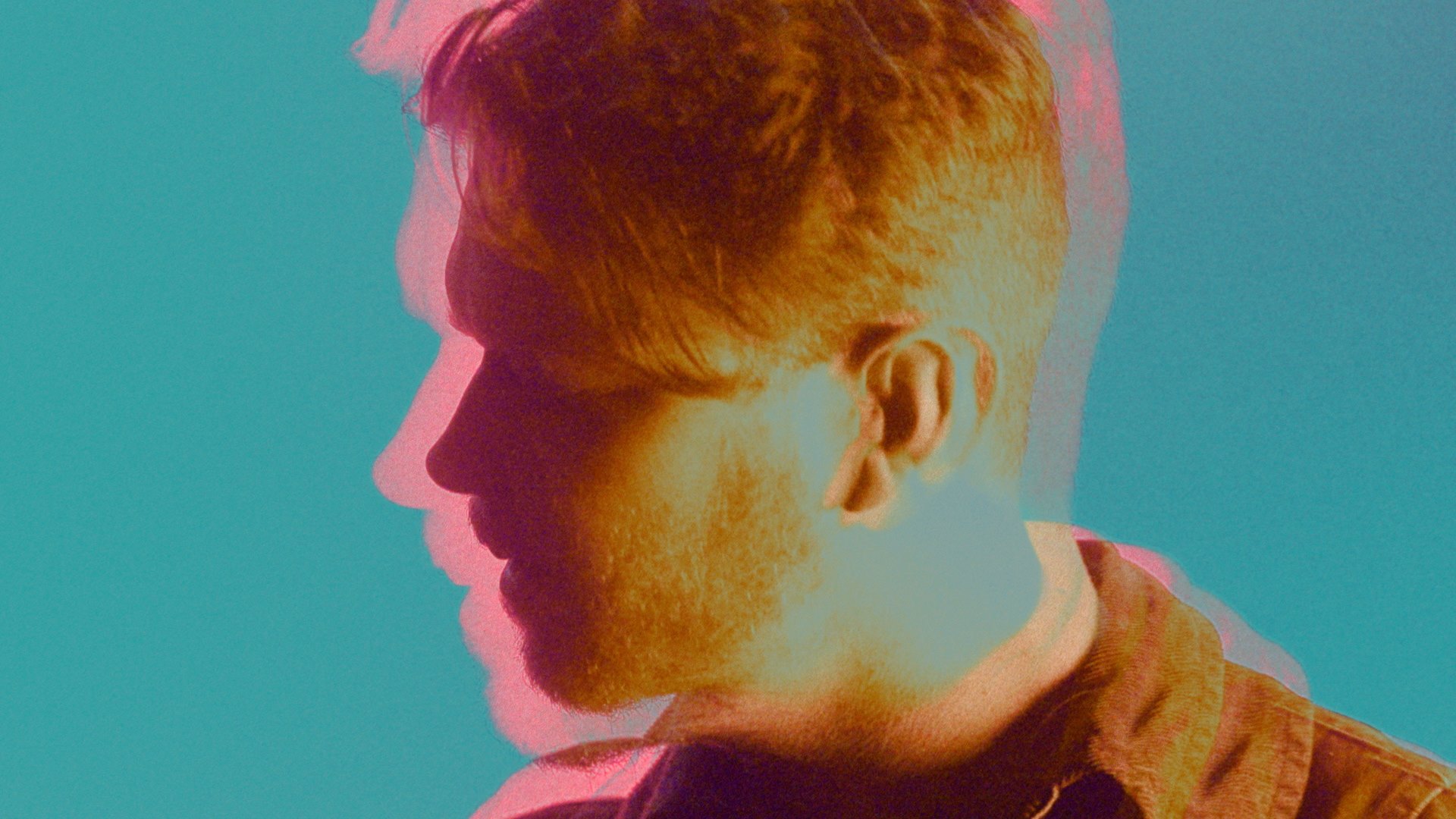 In this week’s edition of The Last Mixed Tape’s song-of-the-week feature The Mixed-Tape we turn our attention to Pale Rivers and their new single ‘August 6th’.

With a bang and a clatter ‘August 6th’ is a winding stair of electronic atmospherics and indie-rock propulsion. Pale Rivers new single is a song that racks up the tension from instant to instance.

Coming to a full-forced close, ‘August 6th’ is a captivating journey of dynamics that introduces a turbulent side to electronic post-punk leanings of Pale Rivers sound.

Click below to watch the music video for ‘August 6th’ by Pale Rivers. The single itself is out now via iTunes.