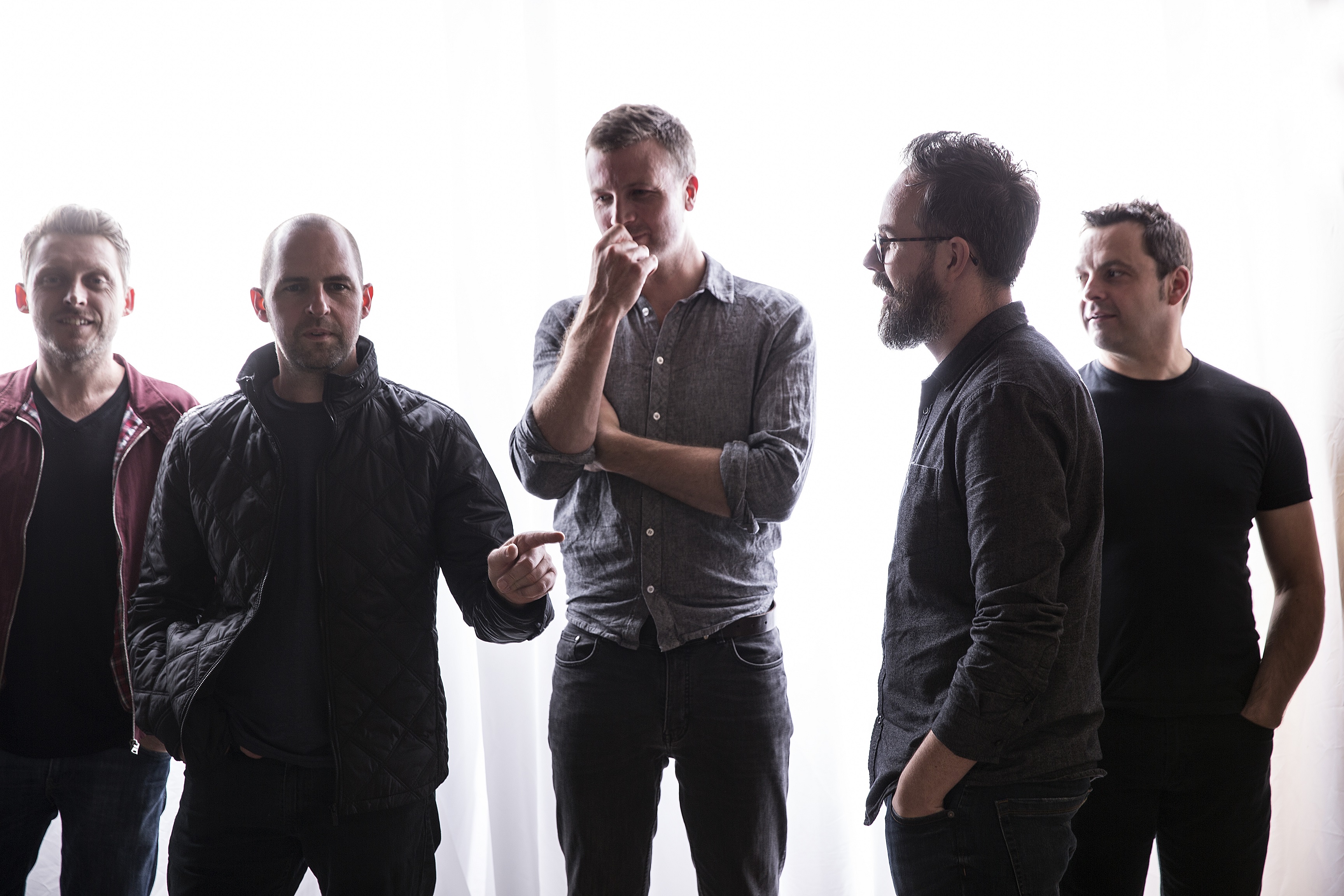 Bell X1 have unveiled ‘Fake Memory’, giving us yet another glimpse into their upcoming studio Arms.

With their latest album Arms nearing its release, Bell X1 have released ‘Fake Memory’. A song that delves deep into the group textural indie-rock sound, their latest single is a multilayered single that swaps atmosphere for pop tinged hooks in an instant.

The bigger picture of Arms continues to unfurl itself in the weeks leading up to its unveiling, it’ll interesting to see how all the piece fit together.

To celebrate it’s release, Bell X1 have announced a special pop-up shop and performance at the National Concert Hall on October 14th.

The Bell X1 Pop Up Store will operate out of the Music Box in the Foyer of NCH and be stocked with limited edition LP’s,  t-shirts  & CD’s available beginning at 2:30pm.   It will then move to the Carolan Room at 5pm.

Click below to listen to ‘Fake Memory’ by Bell X1. The song’s parent album ‘Arms’ is due out on October 14th. Photo credit: Bernard Duffy.