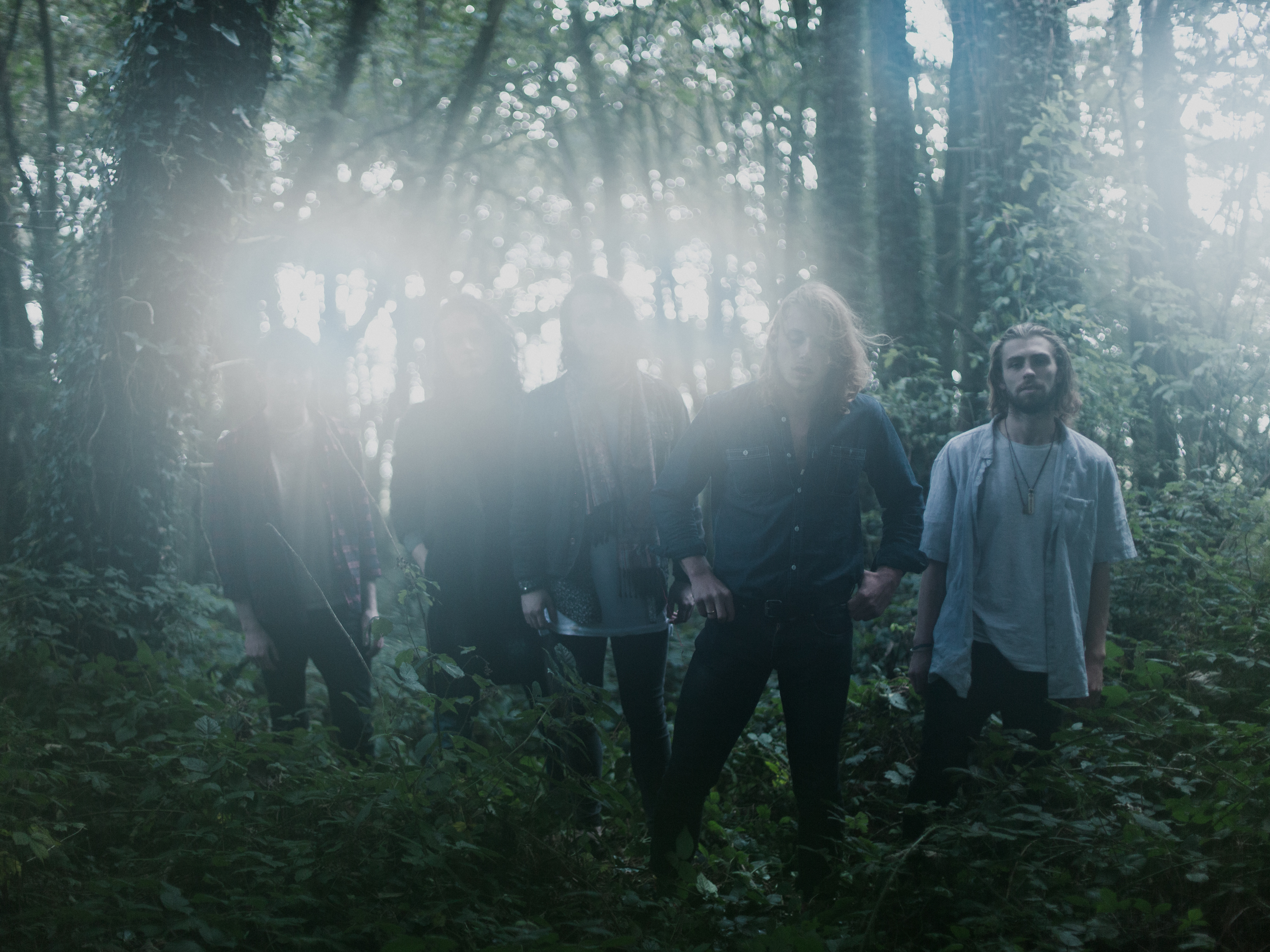 Psych band Beach have revealed their latest single ‘Ono Noh’ ahead of the group’s HWCH 2016 slot this weekend.

Following on from the unhinged weight of Beach’s previous single ‘Donuts’, ‘Ono Noh’ is far more patient and ultimately focused track that keeps an all-pervasive atmosphere of brooding, late-night growling psych music from beginning to end.

‘Ono Noh’ is an instantly immersive new track from Beach, and one that once again singles the band out as one of the Irish music scene’s most exciting new acts. What Beach do with their sound from here will be interesting to hear.

Click below to listen to ‘Ono Noh’ by Beach.