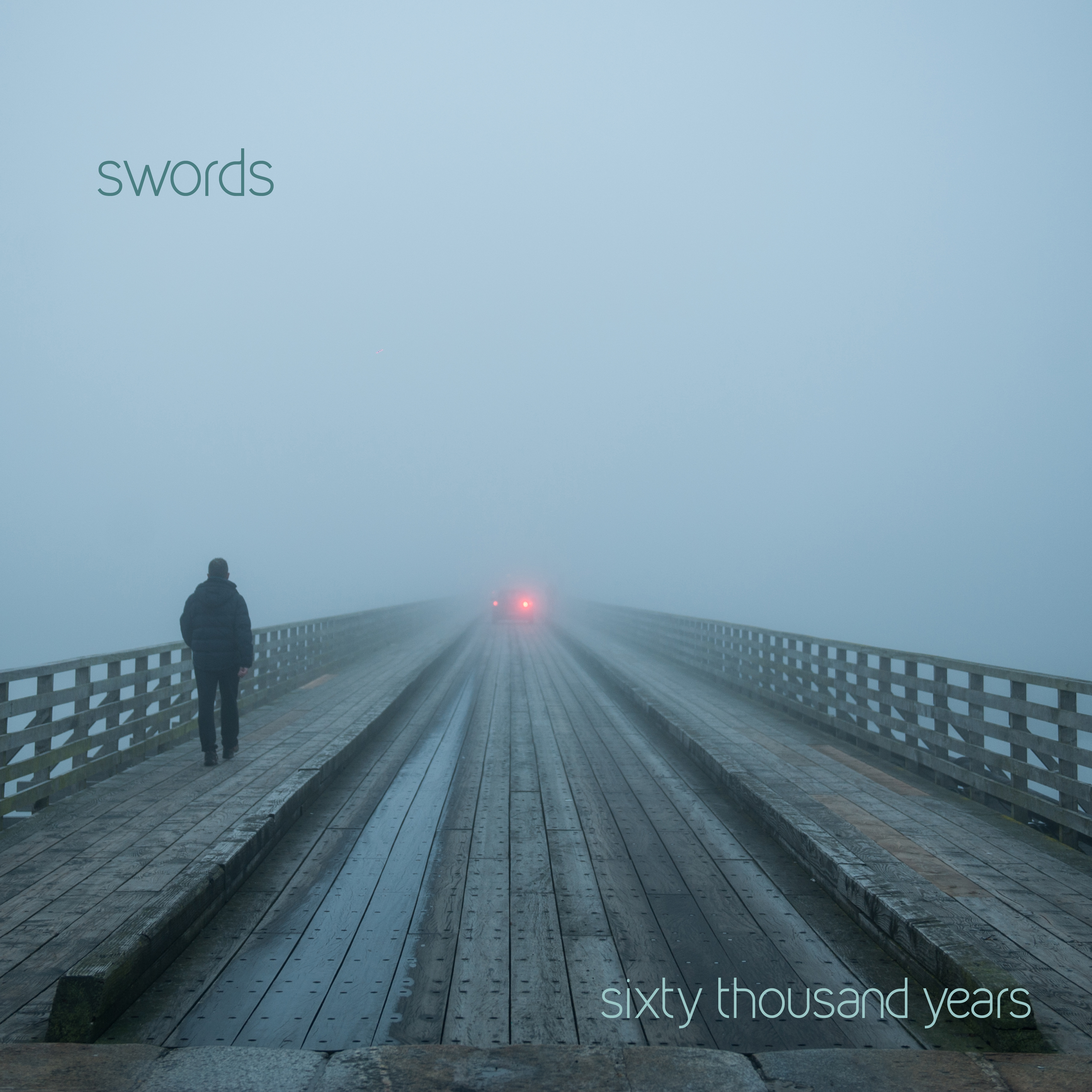 The slow-motion atmosphere and sparse alternative-pop production of ‘Sixty Thousand Years’ introduces us to the fully widened scope of Swords upcoming album Tidal Waves (due for release on October 28th).

A bittersweet ballad drowned in texture and melancholia Swords latest single finds the trio doing what they do best, and adding another layer onto it.

The emotional dip and fall of ‘Sixty Thousand Years’ has a sound to it that is unmistakably Swords, whilst also providing a contrast and cohesion to the group’s previous releases ‘Betty Machete’ and ‘The Letter’, resulting in a heart-wrenching addition to their canon.

Swords will celebrate the release of their sophomore album Tidal Waves with a show at the Workman’s Club on November 11th. Tickets are priced at €12.50 and are on sale now via workmansclub.com.

Click below to listen to ‘Sixty Thousand Years’ by Swords (out now via iTunes, Google Play & Spotify). The single’s parent album ‘Tidal Waves’ is available to pre-order via iTunes & Amazon.