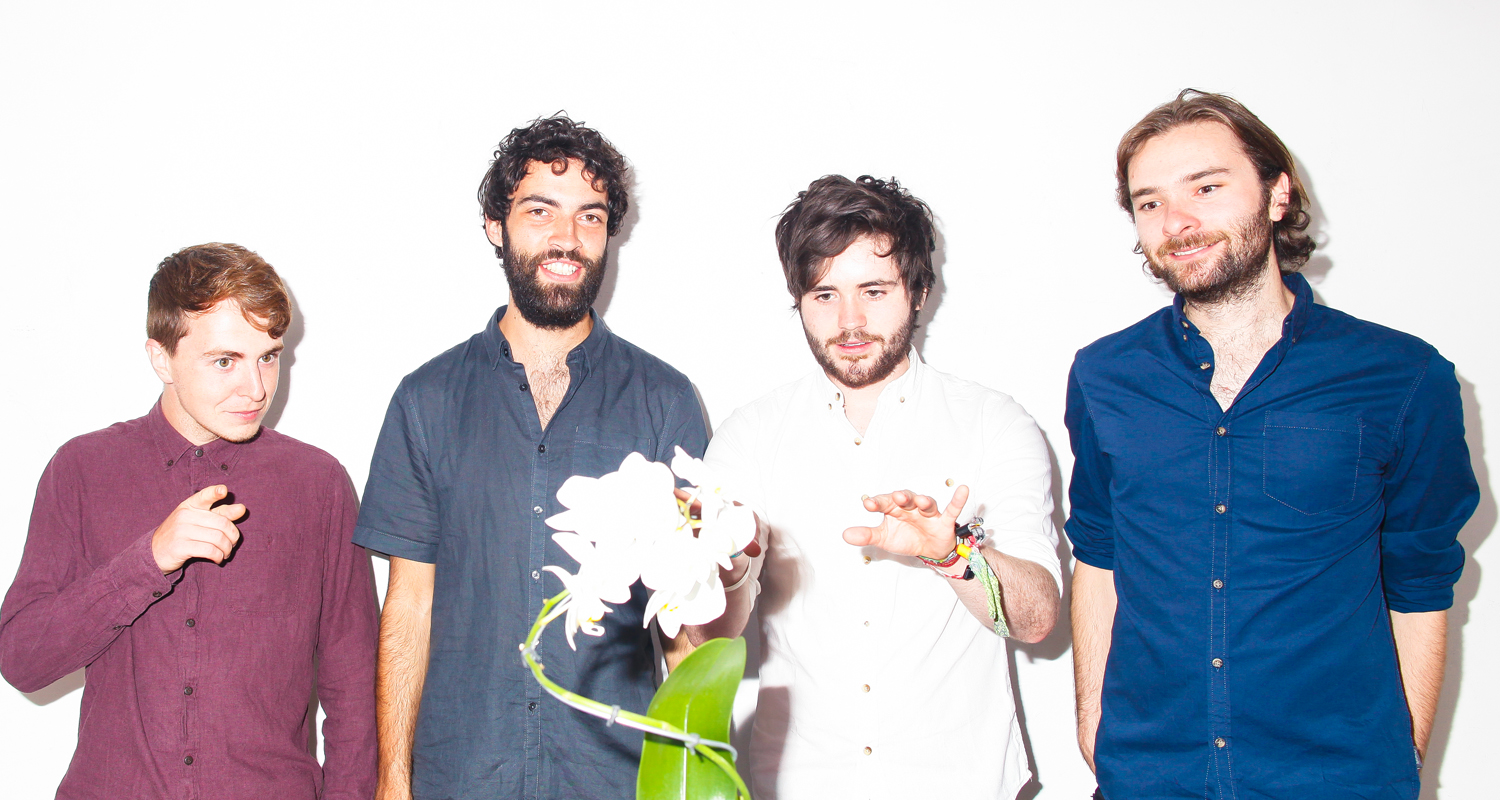 Orchid Collective have made their return with ‘Courage’, the title track from the group’s forthcoming E.P.

A slow-burning mosaic of alternative-pop and indie-folk shimmer and glisten, ‘Courage’ is the sound of Orchid Collective fully realising their ambitious sound.

Every inch of the sonic spectrum is filled in a vivid music that patiently builds from verse to chorus, creating great passages of atmosphere through large layered textures of intertwined guitars, and pounding rhythm.

Our first glimpse into Orchid Collective’s upcoming four-track record, ‘Courage’ is as confident and in-control of their sound as we’ve heard from the band up to this point. What the rest of the E.P. has in store for us, remains to be seen, but this is an enthralling introduction.

Click below to listen to ‘Courage’ by Orchid Collective. The E.P. itself is due for release on October 21st.