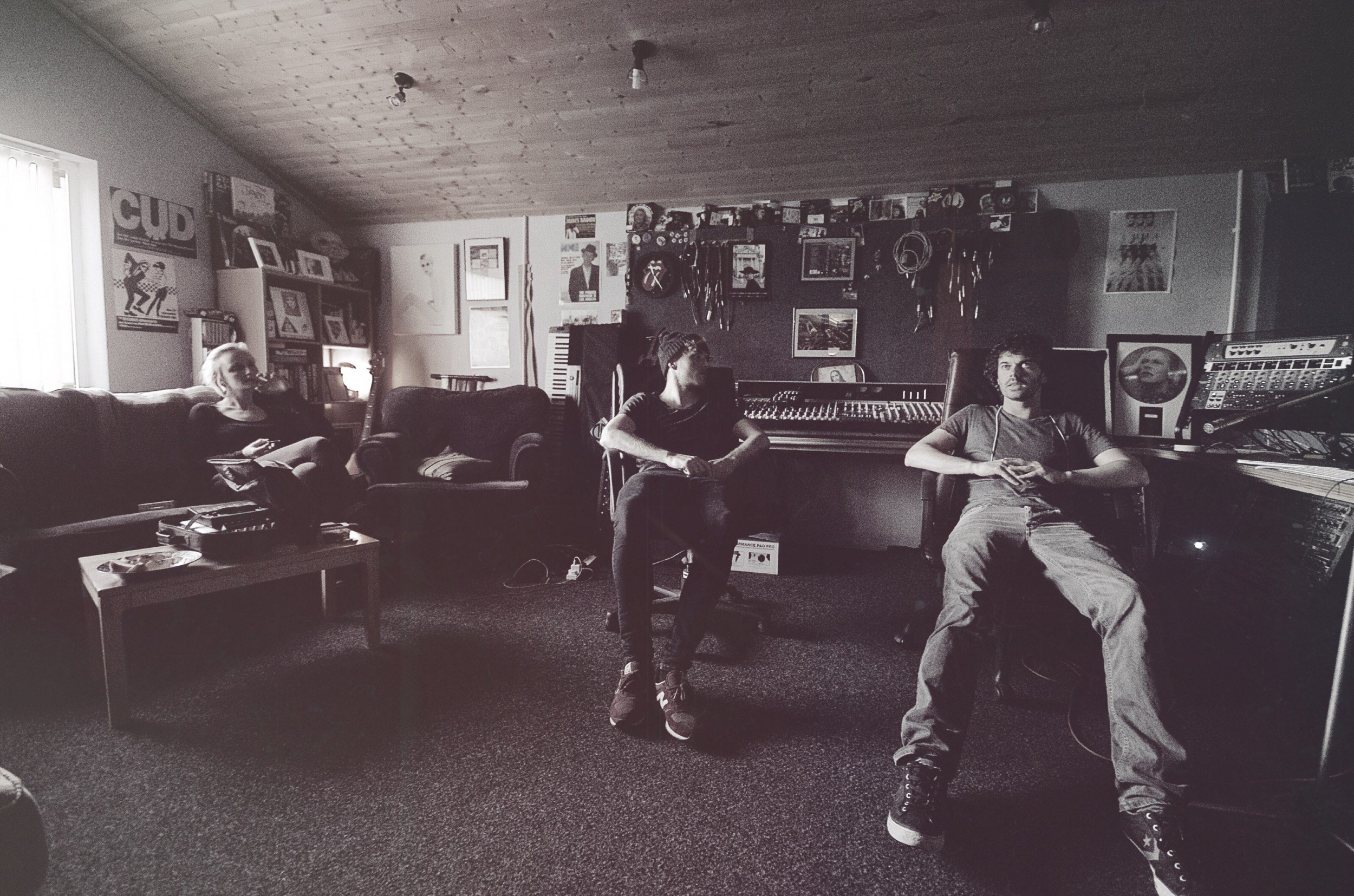 Swords – The Workman’s Club: November 11th
Swords will celebrate the release of their much anticipated sophomore album Tidal Waves with a launch show at the Workman’s Club this November.
Tickets: €12.50

Engine Alley – The Grand Social: September 30th
Engine Alley play their first Dublin show in 5 years this month, fresh off the back of their set at Electric Picnic 2016.
Tickets: €15

Rodrigo Y Gabriela – The Academy: October 29th
Instrumental two-piece Rodrigo Y Gabriela will play a one-night only show at the Academy in Dublin this October.
Tickets:  €36.50 and go on sale Friday 16 September at 9am via Ticketmaster.