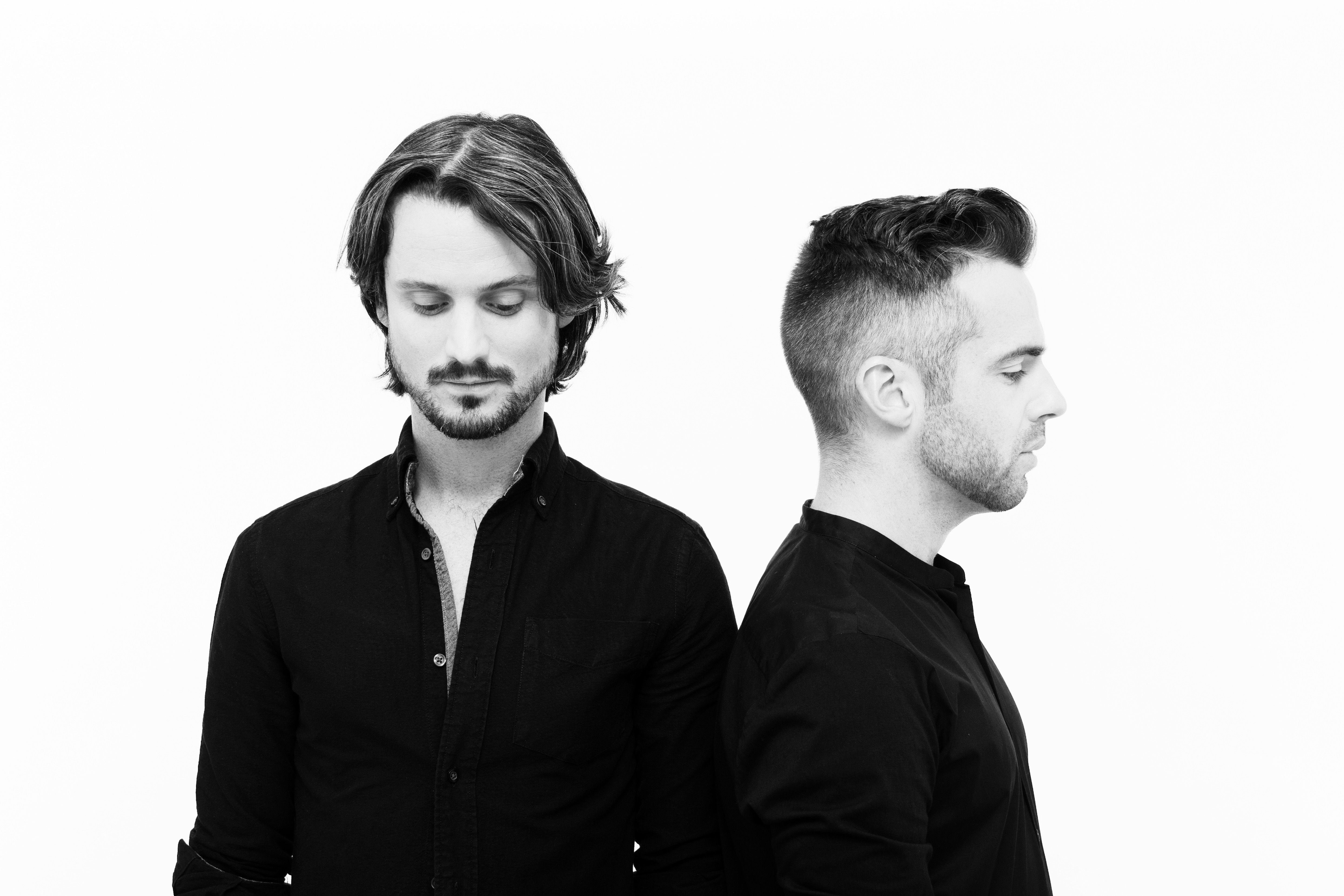 Alternative-rock two-piece We Cut Corners have announced their third studio album, The Cadences of Others.

We Cut Corners will return with their new album The Cadences of Others this November 4th. Following the acclaim that has met the duo’s previous two records, it will be very interesting to see what they come up with this time around.

Mostly intriguing is the fact: “the self-produced album was recorded in a church in the Dublin suburbs and was mastered by Josh Bonati (Sufjan Stevens, Mac DeMarco, Tallest Man On Earth). The album is due for release in November 2016 and features contributions from Villagers’ Conor O’Brien on bass, members of Booka Brass and the Fratres String Quintet.”