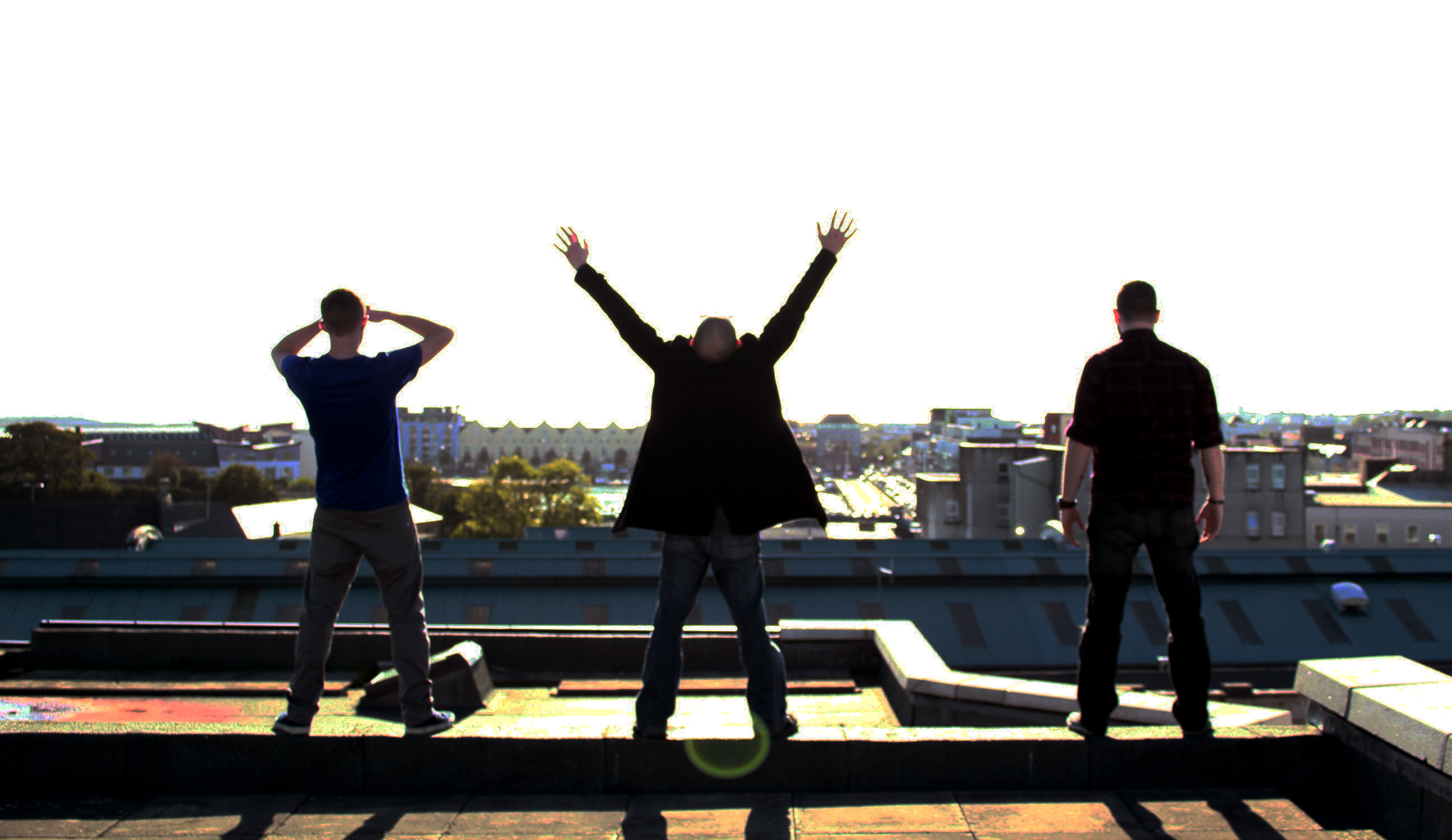 Ka Tet’s last record before calling it a day Surface Tension is a full-force blend of math-rock and post-rock ambition.

An E.P. that plays on a large-scale, Ka Tet’s farewell is a suitably bombastic outro captured most perfectly in the E.P’s closing track ‘Kansas’ which twists and turns the group’s music into a jolting dynamically charged beast of its own creation.

Click below to listen to TLMT’s exclusive stream of ‘Surface Tension’ by Ka Tet. The E.P. itself will be released on Monday, September 12th via Minor Fall Records.