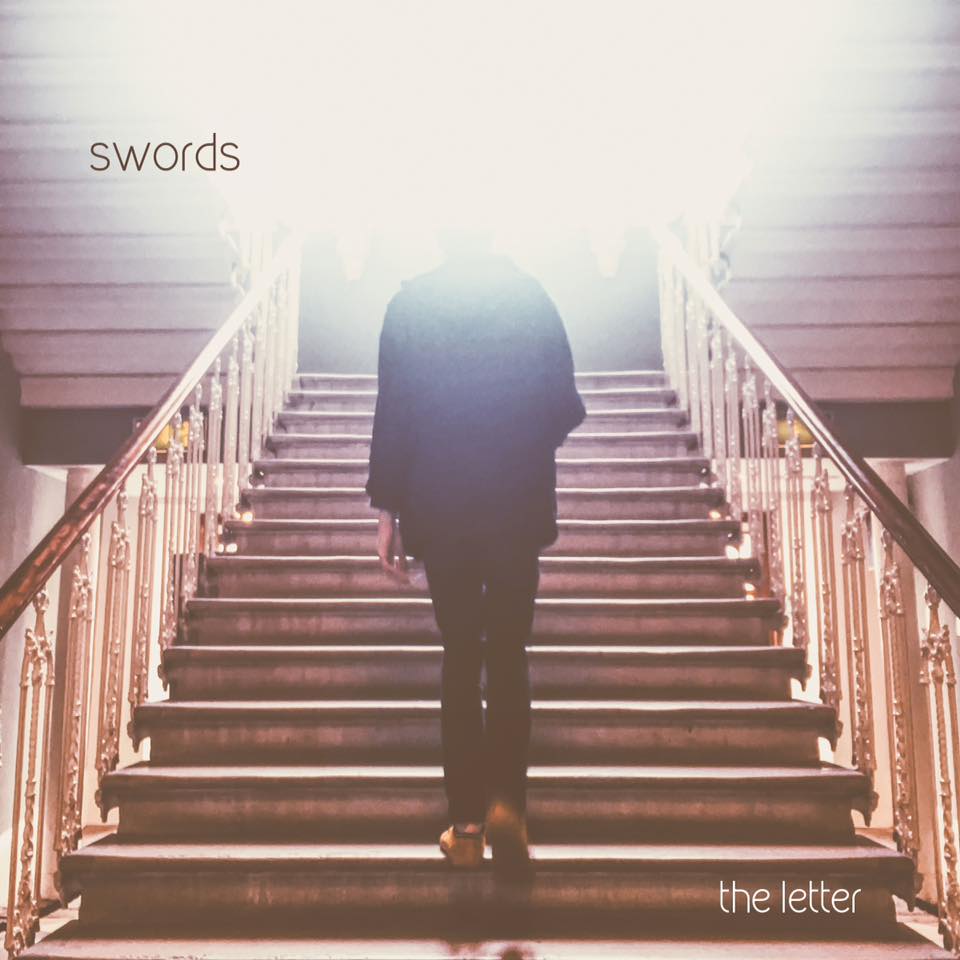 Swords return with ‘The Letter’, and yet another insight into their forthcoming second studio album Tidal Waves.

Working as a stark contrast to the electro-punk of ‘Betty Machete’, Swords latest glimpse into their forthcoming sophomore album is a deftly produced slice of alternative-pop with large flourishes of the trio’s trademark sound.

Entitled ‘The Letter’, the song is set to a slow atmosphere filled with gently set chimes of melody and vocal. Introspective, sorrowful and distant, the sound of ‘The Letter’ showcases how much mood Swords can create with their music.

Two songs in, and we are beginning to get the fuller picture of Tidal Waves and how this new album has expanded Swords sound in the years since their acclaimed debut Lions & Gold.

Click below to listen to ‘The Letter’ by Swords. The single itself is also available on Spotify.