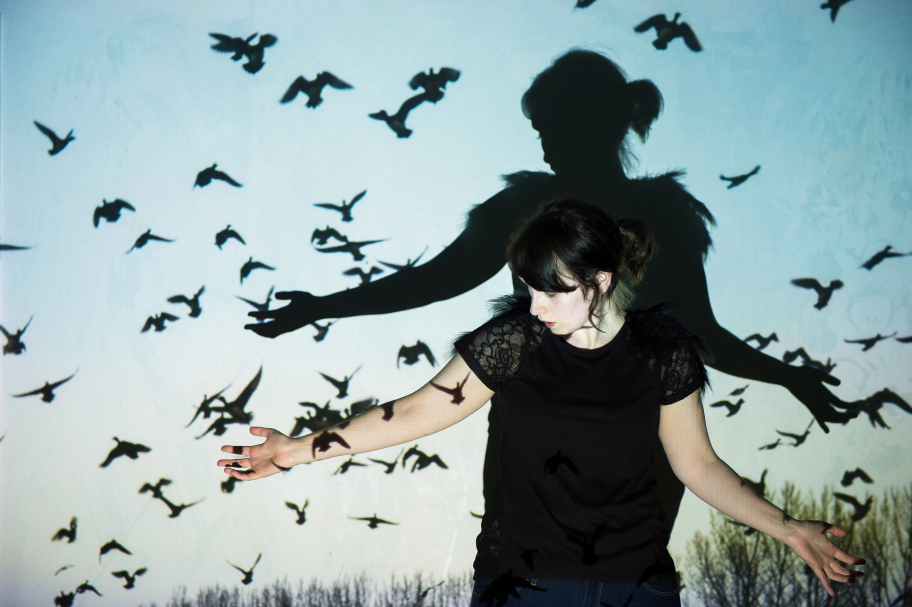 Belfast based garage-rock outfit Sister Ghost are set to embark on a string of live dates in support of their forthcoming debut E.P.

Following the release of their single ‘Growing Pains’ (which premiered exclusively on TLMT) earlier this year, Sister Ghost will bring their melodic garage-rock inflected punk sound to a trio of shows in support of their upcoming E.P.

The E.P. launch tour will include dates at Sandinos in Derry on October 15th, the Bell Bar in Dublin on October 21st, the Pavilion Belfast on October 22nd. See posters below for more details.

Click below to watch the music video for ‘Growing Pains’ by Sister Ghost.