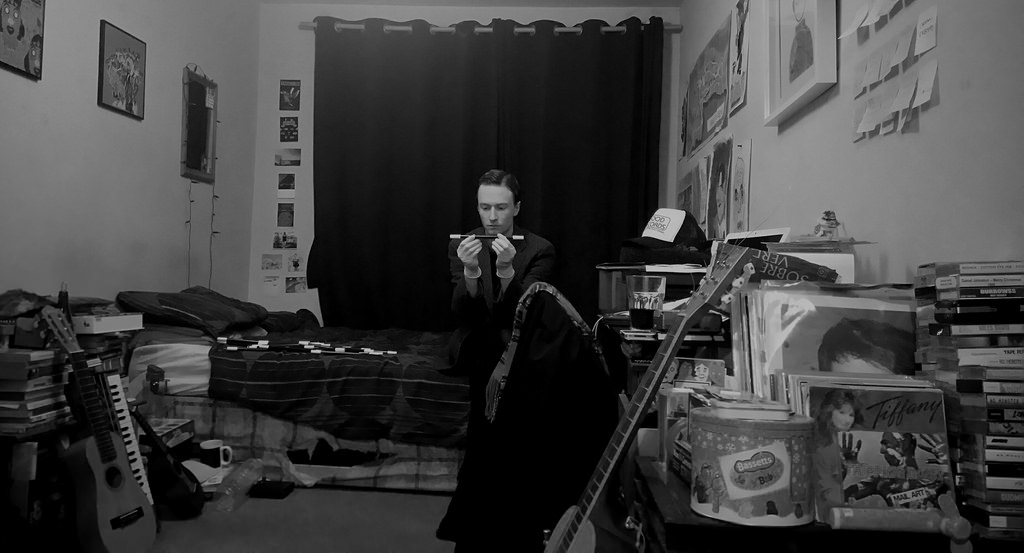 Directed by  Daniel Martin and filmed between 2014 and 2016 in Whelan’s, Bello Bar, Birthdays, Knockanstockan, Roisin Dubh, Sweeney’s, The R.A.G.E., The Pop Inn, The Academy, Castlepalooza, Pine Lodge, The Ashdale Living Room, The Button Factory & Connolly’s of Leap, the video for ‘Ive Retired’ mis a time warping look at the band perform one of their most infectious tracks.

Taken from No Monster Club’s 2015 album People Are Weird, ‘I’ve Retired’ is undoubtably a high water mark in both the bands studio work and live shows as evidenced by the emphatic audience responses in the video itself.

Click below to watch the music video for ‘I’ve Retired’ by No Monster Club. The song’s parent album ‘People Are Weird‘ is out now.